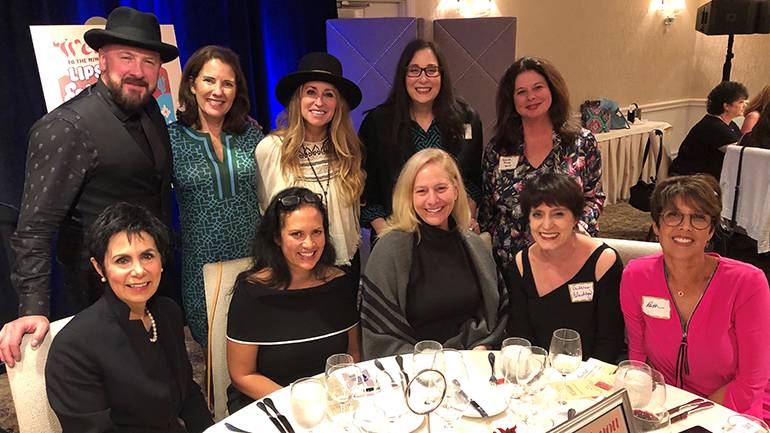 The Mentoring Inspiring Women in Radio hosted the 11th annual Lipstick and Lobster Dinner in Dallas recently (9/25), in conjunction with the 2019 Radio Show. Providing the musical entertainment, BMI brought in songwriter Heidi Newfield, who took center stage in front of a group of the most influential and inspirational women in the radio industry sharing the stories and songs that have made her one of country music’s most popular and polished entertainers. Not only did the former lead singer of Trick Pony perform some of the band’s biggest hits, she also showcased her solo material, including a number of songs that appear on her latest project The Barfly Sessions.

The MIW group manages several mentoring groups, as well as providing scholarships and presenting industry awards; all in the interest of helping further the advancement of women in radio.