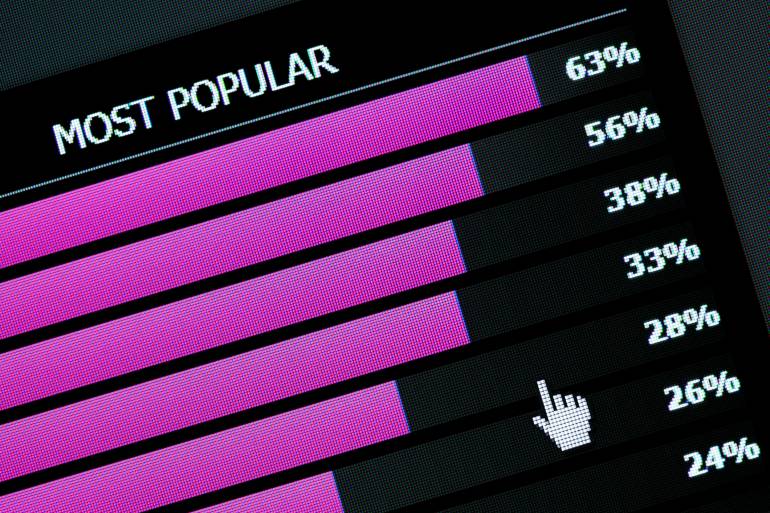 I’ve heard it said that the songs and styles of music that make the profoundest impressions—the ones that embed most deeply in our hearts—are the ones we listen to in high school. These tend to be the kinds of songs we are drawn to throughout our lives, and the styles songwriters are moved to write. But musical styles are evolving so quickly in the current climate that even those that climbed the charts last year may not be the sound that’s hitting the charts now.

So, what do you do if the kinds of songs you love to write don’t seem to have outlets? If your hope is to have those songs reach a wider audience there are several possibilities. One option is to write songs with the intention of placing them in movies or television shows where the songs will fit the mood of the set. For example, a ¾ song that sounds like it should have been a hit for Patsy Cline might be perfect coming out of a jukebox in a scene set in a Texas honkytonk circa 1968.

Additionally, if you are a non-performing songwriter who writes songs in styles that are rarely recorded by those who don’t write their own material, television and film placements might also provide a good outlet for your work. Seeking to collaborate with artists—including up-and-coming acts—who record in these styles is also a good strategy no matter what style you write in.

A well-connected music publisher will likely be able to set up collaborations with recording artists and producers if they like what they hear. So, although the songs you write might not be ones you can place with artists, they might serve as your calling card to attract a publisher. You might also find artists to collaborate with by searching online, attending performances, joining songwriter organizations, attending music-related events such as conferences, festivals, and workshops, or placing ads at local colleges that offer music programs.

Another alternative is to think globally. When I travel to teach songwriting workshops in Australia and New Zealand, and I reveal that I work in Nashville, I’m often met with an excited response, “I love country music!” When I ask them who their favorite artists are I typically hear a list of classic country artists. Many of these fans are unfamiliar with today’s top country acts and new “traditional” country is what they’re listening to from recording artists who are recording it locally.

Similarly, the kind of pure pop songs associated with boy bands are still widely popular in Asia. With few modifications and updated production, songs that might have been hits for the Backstreet Boys or *NSYNC might find homes with J-Pop or K-Pop acts. By listening to songs that top the charts in various countries we can glean a sense of the styles that are popular outside the U.S. and they may just be the right place to shop what we write.

Sometimes the solution is simply to allow time to pass. Remember, that in many instances it took years—and in some cases, a decade or more—before trends shifted and the landscape became right for songs to become hits.

So stay true to yourself. Listen to current hits, stay open to collaborating, growing, and expanding artistically, and explore global and television placements. When the time is right the songs you love to write just might become the songs wide audiences love to listen to.