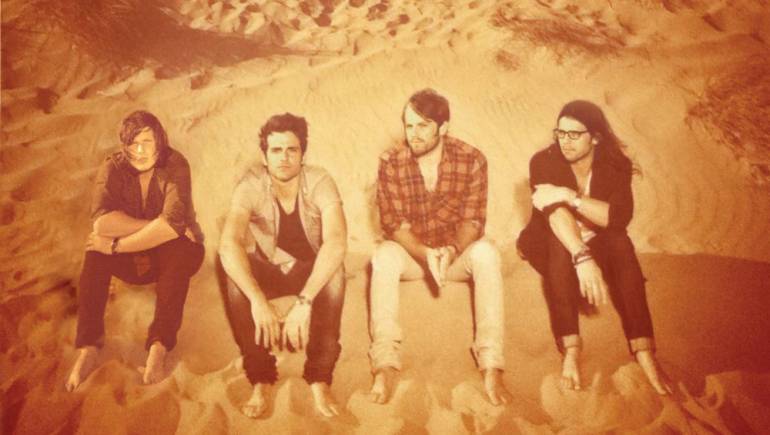 Kings of Leon are poised for an even bigger breakthrough. Photo: Dan Winters

First on the list: Kings of Leon’s Come Around Sundown, produced by fellow BMI magic-maker Angelo Petraglia, which is slated for release October 5. USA Today taps the band as stadium rock’s heir apparent, proclaiming, “With their commercial heft and creative juice, the Kings are poised to follow U2’s trajectory to stadiums and multiplatinum reruns.” Lil Wayne follows with Tha Carter IV, due November 5, while the paper also encourages listeners to look forward to Kid Rock’s Born Free, Rihanna’s Loud, Nicki Minaj’s Pink Friday, and My Chemical Romance’s Danger Days: The True Lives of the Fabulous Killjoys.

Maroon 5 about Hands All Over, which he says finds the band “branching out stylistically while preserving enough of its groove-oriented, funk-pop sound to satisfy long-time fans.” USA Today agrees, as the new project, out Tuesday, September 21, also earned a spot on their list, as did the Zac Brown Band’s You Get What You Give, which also drops Tuesday. Kanye West and Taylor Swift round out the designated dozen with Dark Twisted Fantasy and Speak Now, respectively.