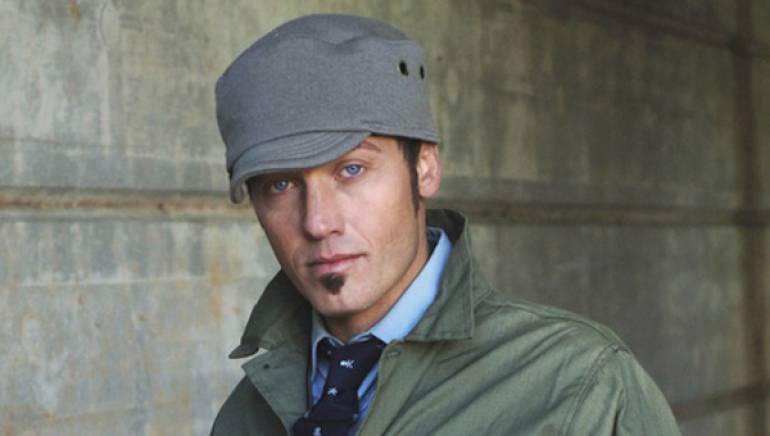 In a clear nod to the diversity and depth of the BMI repertoire, BMI Christian and gospel songwriters earned an overwhelming number of the 2011 GMA Dove Awards nominations, announced Wednesday, February 16. With six nods, BMI trendsetter tobyMac leads the pack: He was tapped in the Artist of the Year field, while his “Get Back Up,” which he also co-wrote, will vie for Song of the Year.

Southern gospel favorites Ernie Haase & Signature Sound earned nods for both Artist and Group of the Year. Sidewalk Prophets are also celebrating a Group of the Year nomination, as are pop/rock outfit NEEDTOBREATHE. Fresh family group Forever Jones garnered a New Artist of the Year nod as well.

The 42nd GMA Dove Awards will be staged at the Fox Theatre in Atlanta for the first time in the show’s history on Wednesday, April 20. A complete list of BMI nominees will be posted soon. For more information, visit doveawards.com.

“Our God”
Co-written by Jonas Myrin and Jesse Reeves