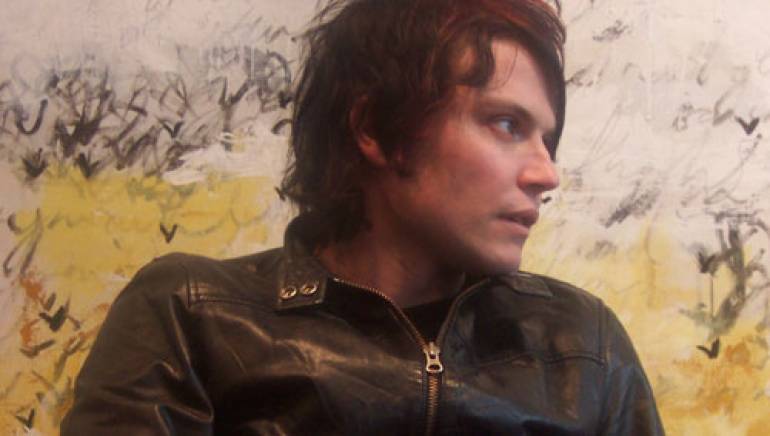 The record follows Rosenbum’s Gin (2005), an album he made while living in Los Angeles. The record was a top seller on such alternative country sites as Miles of Music and Lonestar Music and had significant radio success, reaching #5 on the XM12 Radio Charts as well as being played on various feature shows including the Bob Harris weekly show for the BBC.

TJ is currently in the final stages of completing his next project, a full ensemble affair recorded in Nashville and Produced by Will Kimbrough (Todd Snider, Rodney Crowell). The record is slated for a Spring ‘08 release.