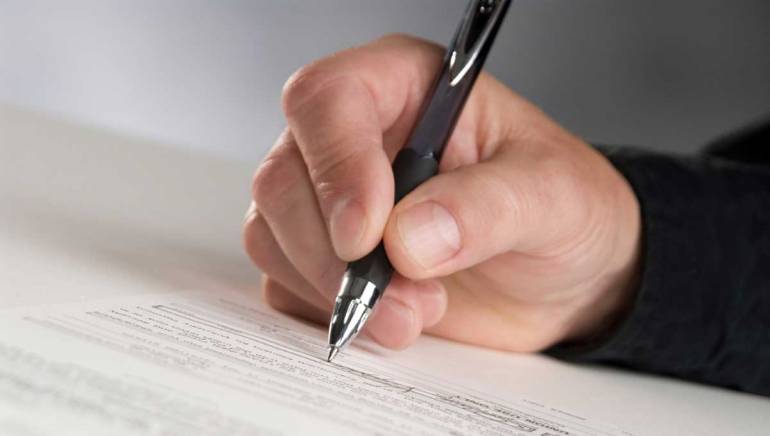 For most songwriters in the early stages of their careers, the idea of being hired as a staff songwriter for a publishing company is close to the Holy Grail. It represents that coveted prize of industry recognition and validation of your talent along with a gateway to cuts, movie placements and number of other exciting possibilities. However, keep in mind that wanting or entering into a relationship with a publisher in order to simply validate your talent is probably not the best approach. As with any business relationship, it’s essential that you, as the songwriter, understand what you’re giving up as well as what you stand to gain by signing over partial (or complete) ownership of your copyrights to a music publisher.

What is a Publishing Deal?
In general terms, a typical publishing deal involves the assignment of some part of the ownership of your songs to a publishing company in exchange for a share of the royalties received by the publisher for exploitation of the songs. The publisher can also provide co-writing opportunities based on industry relationships and pitching opportunities by members of the publishing company’s staff, known as song pluggers. I’m aware that there are many variations on this arrangement but, for the sake of this article, I’m going to paint in broad strokes.

The Pros
Listing the advantages of a publishing deal is easy, as most songwriters have heard (or dreamed) of these.

The Cons
This is where I’d recommend paying close attention. I know the idea of being able to write songs and have your publisher take care of all the details is an appealing thought, but the reality is a bit less simple. Don’t kill the messenger here, but as a friend of mine once said, “They don’t call it the music ‘friend’ or the music ‘nice’. ” This is a business and it helps to remember that a publisher is giving you something in order to get something.

Your Options
My intention is not to discourage but rather to empower you. By not looking at a publishing deal as the only answer to your songwriting prayers, you’ll put yourself in a position to do for yourself, which, ultimately, will be the most consistent and rewarding way of having a sustainable career as a songwriter. In other words, you don’t have to have a publishing deal in order to act like you have a publishing deal every single day. Here’s what I mean:

Conclusion
For the sake of simplicity, I’ve kept this article and the terms of a publishing deal very general. There are all manner of publishing deals, from copyright administration all the way to full ownership of your publishing, and there are reasons for and against all of these. Music publishers provide a valuable service in our industry but I think it’s important to realize that signing a publishing deal isn’t always your best option. Be absolutely certain you understand what you stand to gain (beyond the simple validation of your talent) and what you’re giving up to get it. In the world of professional songwriting, there is no one way to achieve success and, no matter what, the more you understand and can do on your own, the better off you’ll be.

Cliff Goldmacher is a songwriter, producer, engineer and the owner of recording studios in both Nashville and New York City. To download a free copy of Cliff’s book “The Songwriter’s Guide To Recording Professional Demos” go to http://www.cliffgoldmacher.com/ebook