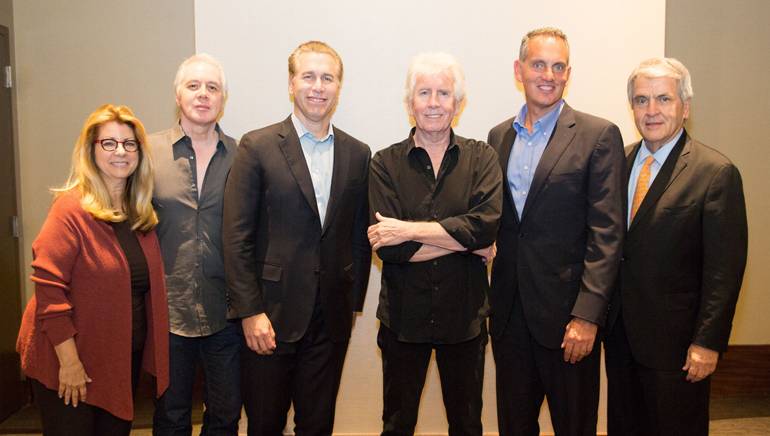 BMI songwriters took center stage recently (9/20-9/22) as more than 2000 radio executives from across the country descended upon Nashville to attend the 2016 Radio Show and experience the sights and sounds of Music City. As part of the three day conference, BMI, along with HD Radio, sponsored the Artist Spotlight Series, which comprised of 9 separate performances by BMI artists. The annual conference kicked off with an opening night party highlighted by an appearance from LoCash, one of the hottest bands in country music. Not only did they perform their smash hit “I Love this Life,” but they also played “I Know Somebody,” which is currently climbing the country charts.

The Radio Show is a joint venture between the National Association of Broadcasters and the Radio Advertising Bureau.