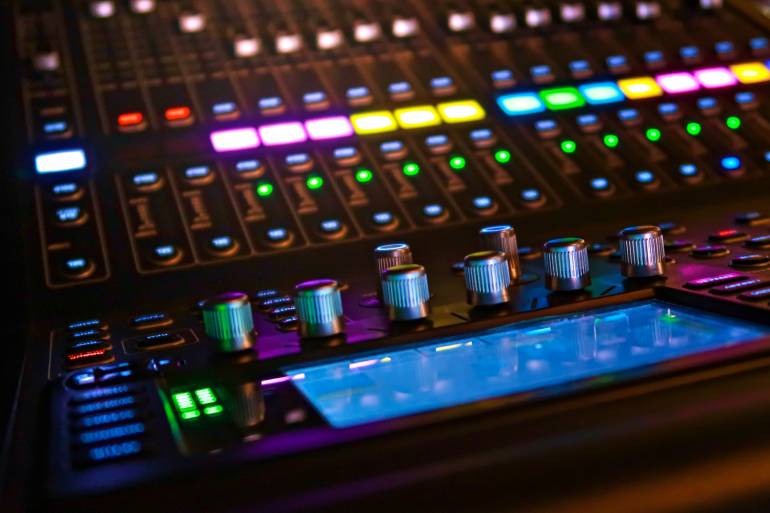 As we’ve often noted, giving everyone on the planet unbridled recording capability has had at least one significant downside—that is, never having to say never when it comes to piling on the takes. As a home recordist with a penchant for nitpicking when given the opportunity, for years I steered clear of ProTools-type technologies, preferring instead the limitations of the now hopelessly outdated 8- and 16-track configurations, which required that you formulate and commit to ideas in advance. In other words, if you only had eight recording tracks and you just filled up six, you’d need to mix down to 7-8 in order to keep going.

The counterargument, of course, is that having all that extra digital space gives you the freedom to work out any number of ideas that can be individually packed away until it’s mix time. If that means racking up 35 variations of a five-second guitar fill during the bridge, well you certainly have the means. Now you just need a way to sift through all that magic later, ideally without tearing your hair out.

I was just there myself, in fact, having recently recorded and (painstakingly) assembled a pair of new songs ostensibly for my band’s single release. To enhance its chances at radio, each track was imbued with various snatches of “sound color”—a burst of 12-string guitar (overdubbed 4x) leaving the bridge, several bars of insistent Chopsticks-like piano to set up the chorus, and so forth. While all this fanatical attention to detail may have been fun during the making, it was certainly no picnic when it came time for mixing—suddenly a song that clocked in at a mere 2:23 contained some 50 recorded parts, many of them just a few seconds long.

To corral this overproduced beast, I culled from the following time-honored organizational solutions:

Years ago, when tracks were few, engineers would often combine instruments such as drums, bass and rhythm guitar in order to save space. Digital has rendered such tasks obsolete, of course—even so, I often find it helpful to make at least a rough basic mix of the rhythm track (particularly in situations such as the above), as this allows me to fully focus on creating a suitable vocal blend. Also, having whole sections pre-mixed will make the going that much easier when finalizing later.

Another way to keep your ducks in a row is to send a designated set of tracks to a separate subgroup known as a “bus,” which serves as a connection point between the channel inputs and the main stereo outputs (or main buss). A key benefit of subgrouping is the ability to apply a single effect or EQ setting across multiple tracks (such as adding echo to background vocals or compressing a multi-miked drum kit). It can also come in handy when recording live, particularly when there aren’t enough inputs to handle the entire job comfortably.

Nor can it hurt to maintain a written record of your record in the making—that is, using a track log to keep tabs of all your parts/overdubs as you’re going along, as well as EQs, pan positions or any other pertinent detail, as needed.

In short, having a dedicated track for every grunt you make might seem empowering now, but remember that the more stuff you have, the more you’ll have to mix later. Following the above rules—and maintaining a bit of tracking discipline—will help ensure your mixes remain manageable.