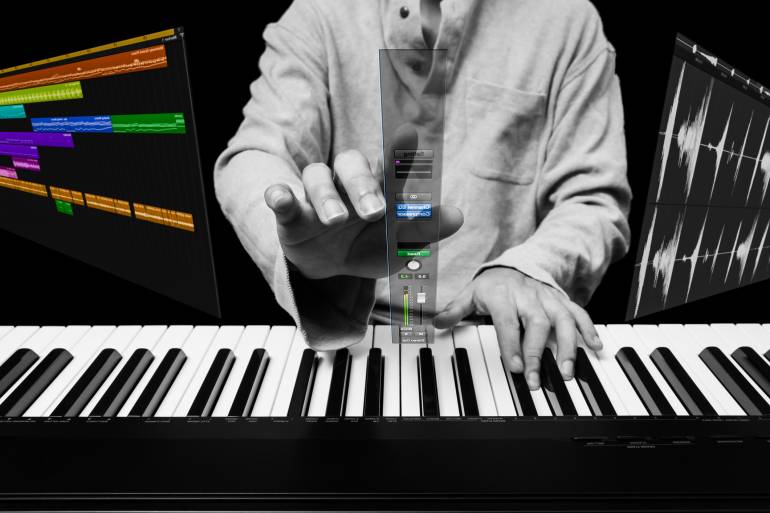 Of course, every line in a lyric is important, but are some more important than others? Let’s examine several lines that serve special, unique functions because of their locations within a lyric. These are lines that can propel a lyric from “good” to “wow.”

We get only one chance to make a good—or a bad—first impression. Our opening lines of lyric send a strong message to decision-makers and listeners.

In my capacity as a production coordinator for top artists, and as assistant to the director of A & R at a major record label, I screened thousands of songs. Most of those were listened to in my car on the way home from work. The opening lines of those songs, as well as the music that accompanied them, alerted me as to whether I was about to hear something exceptional, or just another well-crafted song. While I would typically listen to each song until at least midway through the first chorus, those opening lines had the power to make me turn up the volume and expect a hit—or not.

Place your opening lines under the proverbial microscope, imagining that a listener might make a “yes” or “no” decision based on those first lines. While a final determination might not actually be determined by those lines, it is easier to keep our listeners in the palm of our hands than to try to capture their attention after a weak opening.

Some lines of lyric are extra important because they serve as “connectors”—lines that link songs’ verses, choruses, and bridges together.

The Last Line of Each Verse

Ideally, the last line of each verse should provide a seamless connection from the verse to the chorus. When the verse lyric delivers the listener to the chorus it feels satisfying. Look at the examples that follow and notice how much stronger the second example feels.

You’re my moon, my sun
and the stars that light my sky
I was listening to
To the radio last night

You’re my moon, my sun
and the stars that light my sky
Listen to these words
And you will know why

An exceptional example of a last line of a verse effectively delivering listeners to the first line of the chorus can be heard in “If Tomorrow Never Comes” (recorded by Garth Brooks, written by Kent Blazy and Garth Brooks).

The Last Line of the Bridge

In songs that contain choruses and bridges, the last line of the bridge presents a unique opportunity to bring your listeners back to your chorus from a fresh, new angle. The last line of a bridge is typically the final time we can introduce new information. When written effectively, this line can propel a lyric to a next level by tying the story together and adding impact to the final chorus.

One of my all-time favorite examples of this technique can be heard in the GRAMMY-nominated #1 country song “There is No Arizona,” (recorded by Jamie O’Neal, written by Shaye Smith, Lisa Drew, and Jamie O’Neal).

While there are certainly no “rules” when it comes to writing songs, by incorporating strong opening lines, and crafting lines of lyric that effectively connect our verses and bridges to the subsequent choruses, we can give our lyrics the extra boost that might make the difference between a “good” song and a “hit.”