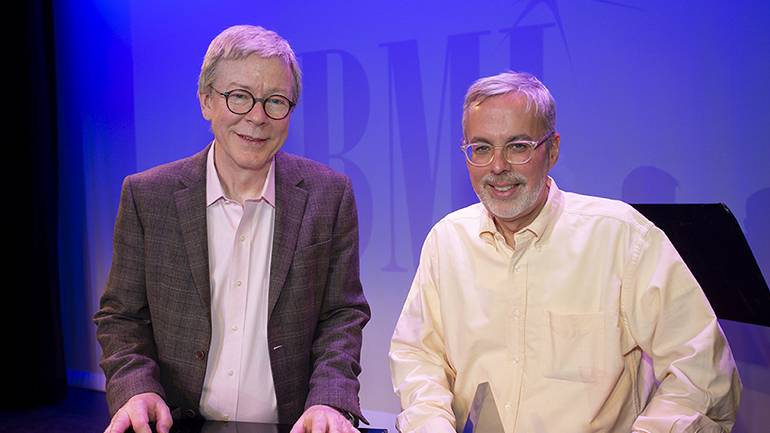 On Monday, April 1, the BMI Lehman Engel Musical Theatre Workshop held a special performance of memorable songs created during this year’s workshop at the quaint Marjorie S. Deane Little Theater in New York City. This esteemed workshop has been cultivating rising talent since 1961 and fostered some of the brilliant minds behind a variety of notable award-winning shows such as Avenue Q, The Book of Mormon, A Chorus Line, Raisin and Nine.