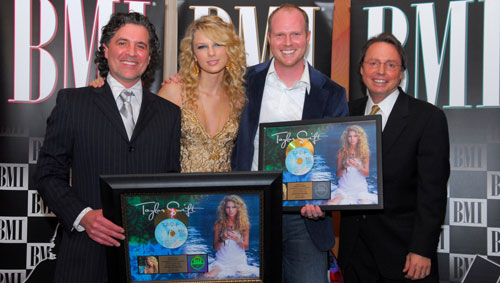 "All of us at BMI are so very proud that Taylor is a BMI writer," BMI's Jody Williams told the cheering crowd. "She is a sho-nuf, bonafide hit songwriter. So congratulations, Taylor. Today is your day." 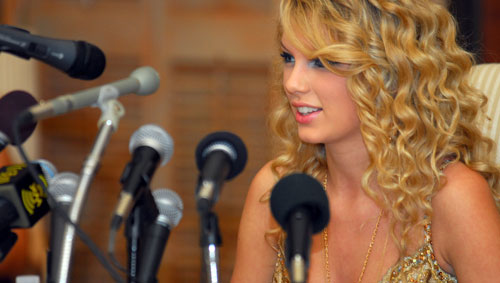 Taylor fielded questions from a slew of journalists prior to the party. 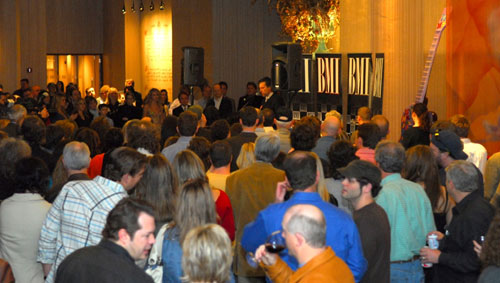 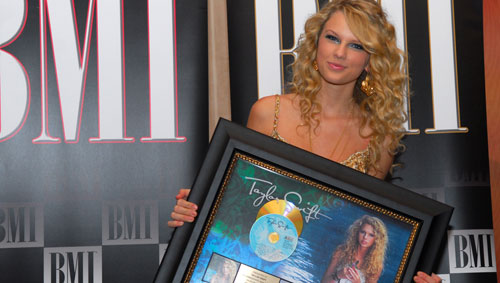