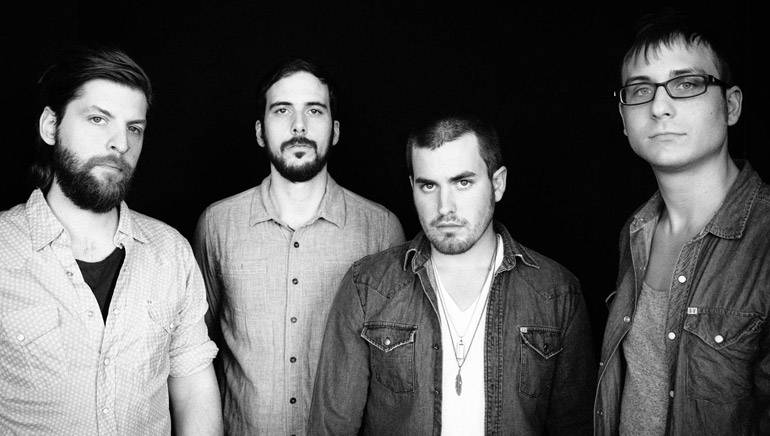 Cultivating a slowly-building buzz since first forming in Cleveland in 2013, Welshly Arms is a quartet of Midwesterners who practice a burly brand of rock ‘n’ roll informed by classic R&B. Having accrued a reputation as a formidable live act, Welshly Arms boasts a sound that alternates between blisteringly bluesy and soulfully swooning, with a refreshingly unfussy sensibility. After a couple of rapturously received EPs, the band released its eponymous debut album in May of 2015, brewing with thick, chunky guitars, rousing choruses and the band’s back-to-basics blues-rock. Their music has been placed in television shows like The Originals, The Vampire Diaries and Sense8, as well as trailers for major motion pictures like The D Train and Quentin Tarrantino’s The Hateful Eight. See more about BMI at SXSW.