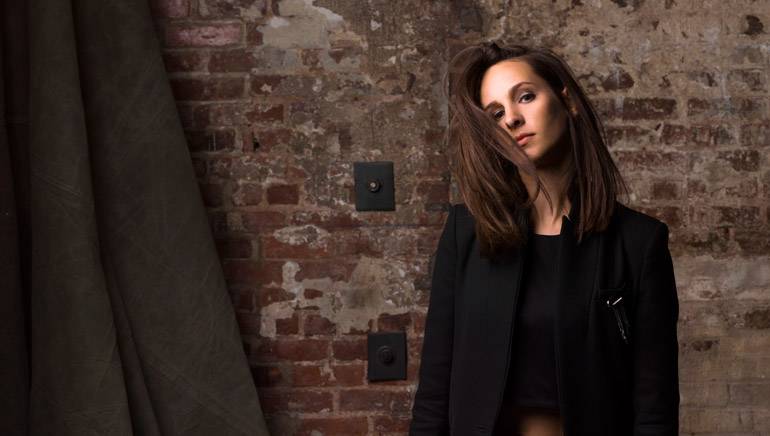 After relocating from her native Chicago to New York City in 2013, aspiring singer/songwriter Janelle Kroll landed the coveted role of providing vocals for Brooklyn electropop collective, Big Data, before following her restless muse into a promising solo career. Pairing classic, emotionally candid songwriting with a contemporary R&B edge, Kroll augments sleek, electronic beats with her versatile vocals, reminiscent of Joni Mitchell, whose “Down to You (My Confidante)” Kroll re-interpreted in 2015. Widely feted as a singer/songwriter to watch, Kroll is currently at work on her debut album. See more about BMI at SXSW.