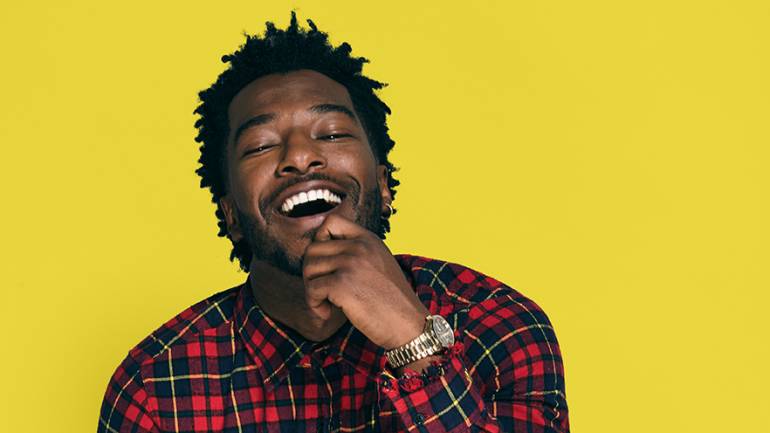 Willie Jones is a rising singer/songwriter who knew what he wanted when he was just 11 years old – to make a name for himself in country music. Realizing his dream, Jones is now a 4 Sound Recording artist and Black River Publishing songwriter who is steadily doing his part to breathe new life into the genre with his fresh approach. “Willie Jones breaks the country music mold on many levels as a fresh new face in the industry,” stated The Boot recently. Jones’ first single, “Runs in Our Blood,” has been featured on top country playlists on platforms like Amazon Music Unlimited, Apple Music, Spotify, TIDAL and YouTube, and he has toured alongside Cameron Dallas, Nash Grier, Shawn Medes and others. He isslated to take the stage at Country Jam in Grand Junction, CO, later this year. See more about BMI at SXSW.