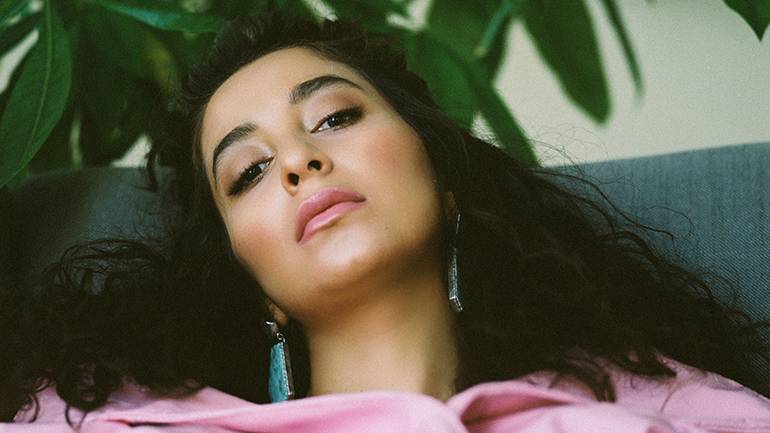 Born in the Netherlands to Syrian and Iraqi parents, Wafia led something of a nomadic life around Europe before her family settled in Brisbane, Australia. Fueled by her love of Euro-pop, R&B and traditional Arabic music, it wasn’t until hearing the debut solo album by Lauryn Hill that she experienced her own musical awakening. By covering songs and posting them on Tumblr, Wafia built up her confidence and taught herself how to play guitar. By her junior year of college, she had recorded a demo that caught the attention of the Australian music industry, paving the way for collaborations with singer/producer Ta-Ku and Louis the Child. Wafia’s second solo EP, VIII, is out now, filled with emotive slices of shimmering, electronic pop. See more about BMI at SXSW.