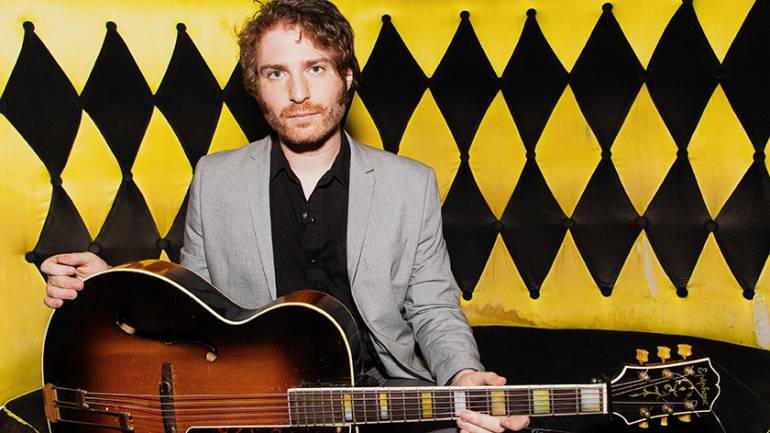 An avid roots musician, Logan Ledger was already immersed in music from other eras when he first picked up a guitar at age 12. Though a child of the 90’s in San Francisco, Ledger’s grandmother introduced him to the sounds of Elvis Presley, Roy Orbison and the timeless doo-wop records of the Platters. But it was hearing the songs of Hank Williams and George Jones that quickly lured him into his passion for classical forms of country music. Ledger plunged into bluegrass music during his college years, hosting a radio program devoted to the genre and forming a band with similarly inclined friends. After college, Ledger relocated to Nashville to be closer to the source of his passion. Since then, he has been busy writing a darker blend of country music that explores the mysteries of the human psyche, a resonant mix that caught the attention of T. Bone Burnett. With Burnett’s help, Ledger is currently working on his debut LP for Rounder Records, due later this year. See more about BMI at SXSW.