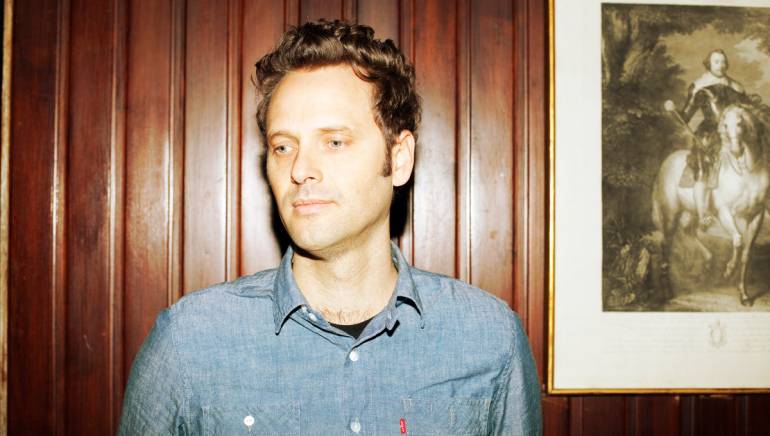 Composer: Breathe In.
Berlin-based, Los Angeles-born, self-taught composer/performer Dustin O’Halloran has released 3rd studio albums. He started his film contributions to the feature-film soundtrack of Sofia Coppola’s Marie Antoinette. He has also written the film scores for William Olsson’s An American Affair and, for Drake Doremus’s Like Crazy, winner of the Grand Prize for the Sundance Film Festival. Most recently he’s scored the music for Drake’s 2nd feature film Breathe In which will be showing at this year’s Sundance Film Festival.