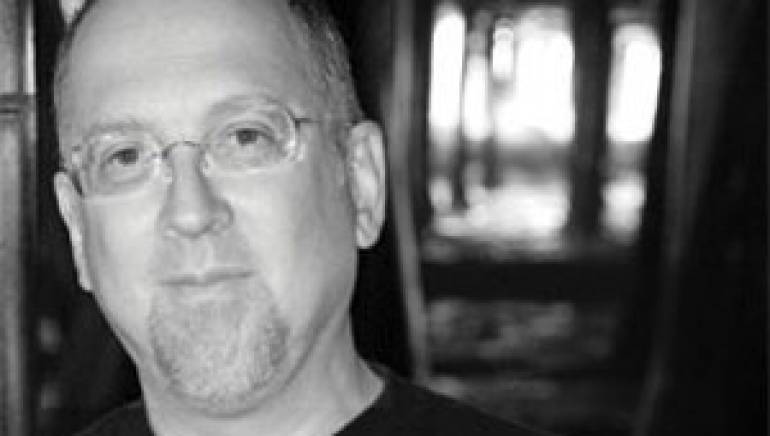 American composer MJ Mynarski has created music for several feature documentaries and over two dozen short films. Specializing in what he calls “the big sound of the small ensemble” he has created scores for award-winning films screened at Cannes, Sundance, Tribeca, Berlin and SXSW. Since his first work as a field sound effects recordist for films Far and Away, The Mambo Kings, and Honeymoon in Vegas, he has excelled, composing music for award-winning films Ola’s Box of Clovers, Too Loud a Solitude, and more. Holy Rollers is Mynarski’s first dramatic feature film score and second collaboration with director Kevin Asch.