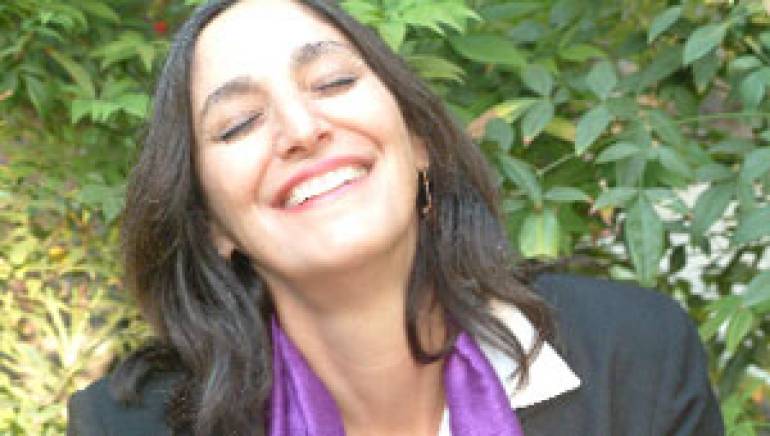 Miriam Cutler has been writing, producing, and performing music for more than 25 years. She has an extensive background in scoring for independent film and TV projects, as well as two circuses, but documentaries have recently commandeered her focus. A member of the Society of Composers and Lyricists board, Cutler has served as an advisor for the Sundance Composers Lab, as well as on documentary juries for the Sundance Film Festival, Independent Spirit Awards, International Documentary Association Awards, and American Film Institute’s Film Festival Awards. She is currently co-producing documentary One Lucky Elephant, which she is also scoring.