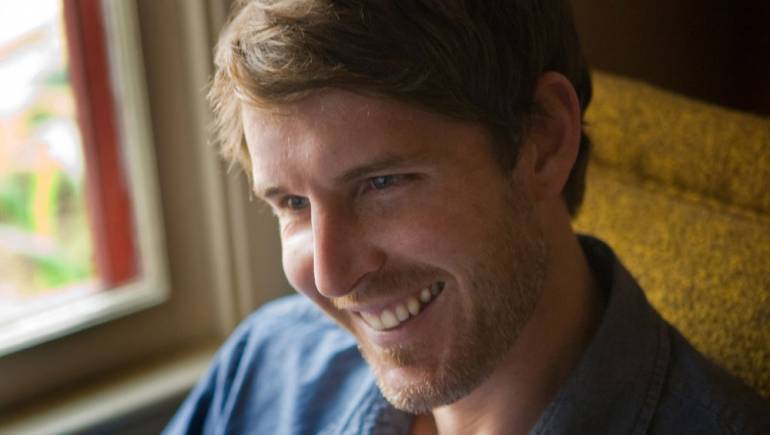 Anthony Burns makes his directorial debut with Skateland, which he also produced and co-wrote. The Texas native moved to Los Angeles in 2004 and got to work, serving as assistant to the executive producer on CW’s Hidden Palms and CBS’s pilot Law Dogs. A skilled writer who studied English and journalism in college, Burns also co-wrote the screenplay for horror thriller Red Velvet, as well as an adaptation of Laura Pederson’s novel Last Call and the featurette “The Smoking Compartment,” which he also produced.