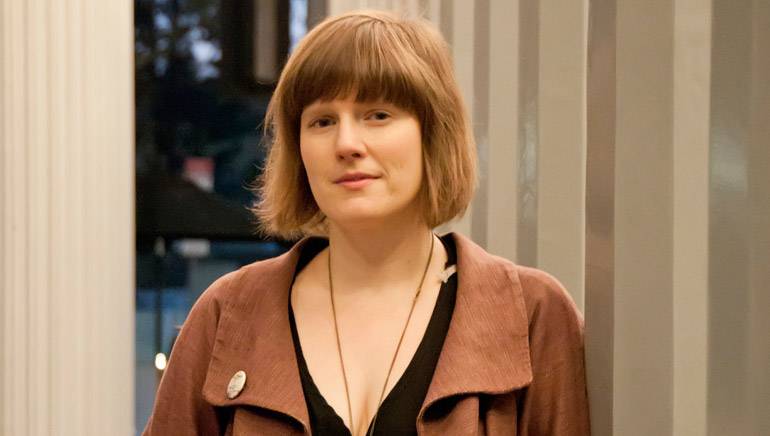 Heather began her musical career playing and touring with a diverse set of artists including the Elephant 6 Collective, Lil’ Wayne and Gnarls Barkley. In 2013, she was accepted into the Sundance Institute Music and Sound Design Labs at Skywalker. In 2014, she was awarded a Sundance Institute–Time Warner Foundation Fellowship. Z for Zachariah is Heather’s second collaboration and premiere with Craig Zobel at Sundance.