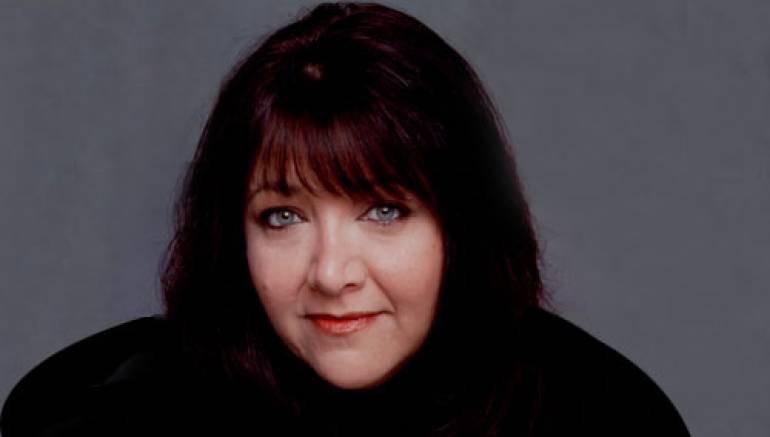 For me, the Sundance Film Festival always begins at LAX. The first person I saw when I stepped out of the taxi at the Delta terminal was one of my favorite singer/songwriters, Keaton Simons. He was there along with his girlfriend, music publicist Laura Goldfarb, his mother Eliza and his stepfather actor Eric Roberts. Keaton played our BMI Snowball several years ago. He’s crazy talented and a wonderful guy. I remember him sticking around after one of our events that year and helping me carry big boxes of stuff through the snow back to our condo. Simple act of kindness made a big impression. It’s funny what sticks in the memory. I asked Keaton if he’d like to write a Sundance blog piece for BMI this year and he agreed.

Scott Holtzman, EVP of Music Affairs at Disney, arrived while I was checking my suitcase. He’s a Sundance festival veteran and my screening buddy this year. I hope he survives the intense schedule I’ve put together for us. LOL.

Going through security I noticed that photographer/journalist Vera Anderson and I were being body scanned side by side. We were both wearing a black sweater and blue jeans and standing there shoeless with our arms in the air. We laughed. This is not the first time our lives have paralleled.

At the gate…producer Cotty Chubb and journalist David Ensor. Getting on the plane, the security agent stopped me and asked if I was somebody famous. I assured her that I was not and thanked her for her sweetness. Then the flight attendant announced that this was the flight to Sundance (instead of Salt Lake City). So…you get the picture. We haven’t even pulled away from the gate in LA yet but the tribe of smart, creative, expressive people has already started to gather.

Sure there are gifting suites and a multitude of flagrant star-driven promotional activities happening at the festival, but beneath that there is a layer of something just wonderful. The Sundance Film Festival is just one aspect of what Sundance is. Sundance at its core is all about the institute’s labs and a mission statement that is dedicated to supporting original voices in all elements of filmmaking. It is about a community that supports the arts.

BMI is a performing rights organization, but as such, we are also arts advocates. We’ve developed and maintained a long standing relationship with Sundance via our support of the Sundance Composers Lab and we are so happy that so many of our lab alumni have films in the festival this year. Composer Peter Golub (who is also director of the Sundance Film Music Program) scored Black Rock, Ryan Beveridge scored Mosquita y Mari, T. Griffin did California Solo, and Kathryn Bostic scored Middle of Nowhere. Most of them will be participating in our composer/director roundtable at the festival this year.