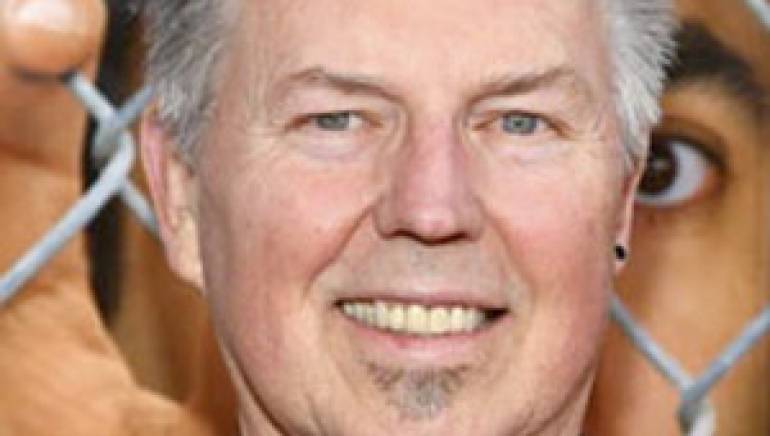 I finally have a film at Sundance! Been coming here for years to do the BMI panel and hang with friends, but today I attend the premiere of “Salvation Boulevard,” George Ratliff’s cool new movie which I scored.

Last night at the amazing Lou Reed concert I saw several of the fellows from past Composer Labs I have been lucky enough to advise over the years who are here with their own films. Made me feel like a proud papa! “Salvation Boulevard” played great. I hadn’t heard the final mix, so I was very happy that they did such a good job. The applause and laughter of the audience was music to my ears! 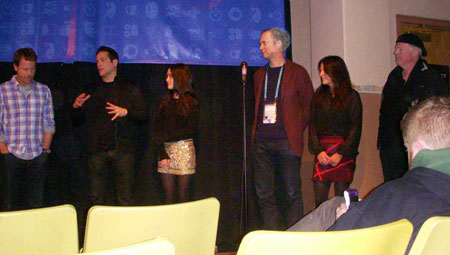 Cast members and crew, including Greg Kinnear, director George Ratliff, producer Cathy Schulman, and composer George S. Clinton, participate in a Q&A after the screening of “Salvation Boulevard” at the Sundance Film Festival. 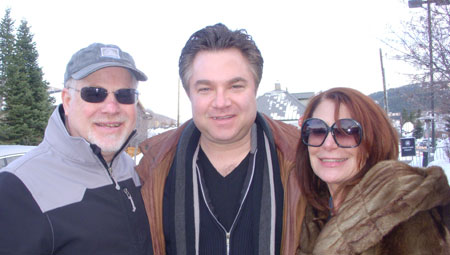