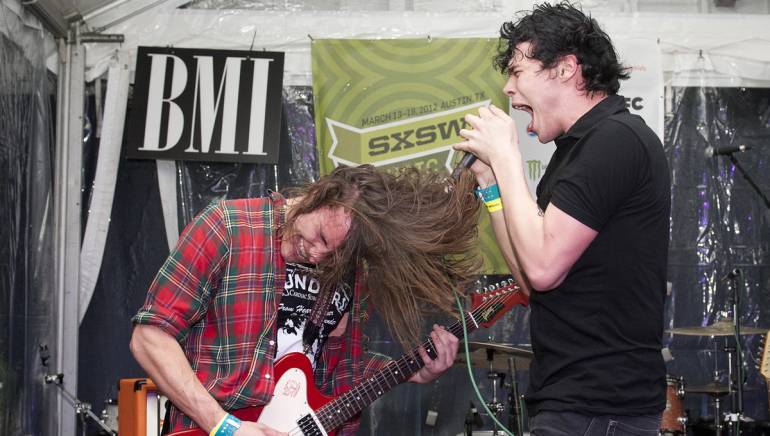 The market offers countless apps that record, help us create and teach us how to play music. Wired reviews a selection of the best.

During SXSW 2012, John Doe, Todd Snider and Jesse Malin participated in BMI’s panel about the art of songwriting. Catch the highlights.

Twitter is an undeniably useful tool for artists at all career stages. Digital Music News outlines how songwriters and musicians can tweet most effectively.

A SXSW 2012 panel dubbed “From the Blocks to the Blogs” explored the ways in which social media is shaping hip-hop. The Hollywood Reporter recaps the discussion.

What’s the fastest-adopted gadget of the last 50 years? The Atlantic reports – and the answer will surprise you.

The Atlantic Cities lists the country’s leading music cities, according to SXSW.

What do successful musicians really study in college? Paste asks.

Have a story to share? E-mail us at musicworld [at] bmi.com.