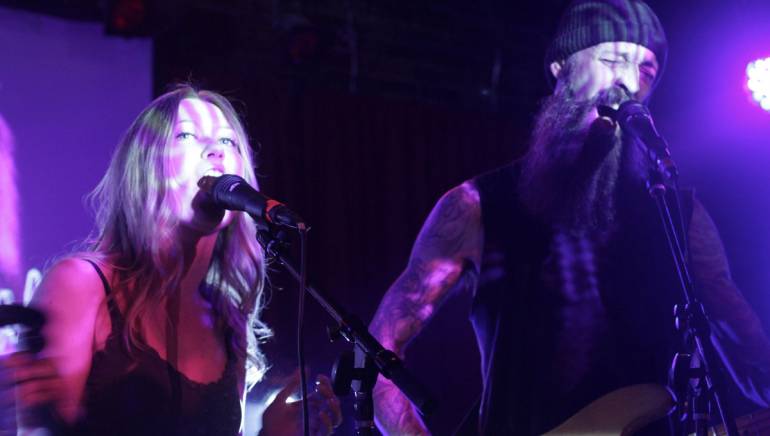 Pictured: By Lightning performs and takes top prize at BMI’s Road to Bonnaroo competition in Nashville.

The cloud—the world’s network of apps as opposed to locally based software—is where we’re increasingly interacting, streaming and storing in the digital sphere. But as Billboard.biz reports, the cloud is running out of room.

In this story originally posted in 2010, the BBC analyzes the big business of sonic branding.

Birmingham, Alabama is now an important stop for touring indie rock bands. The Atlantic Cities profiles the Bottletree, the top-notch venue that helped make it happen.

Almost all of the music we love has the same scientific shape: fractals, or “self-similar objects at all scales.” Wired explains.

Digital Music News explores the evolution of the single.

Kickstarter sits down with Unsound LABS, a place for artists and fans to explore and create electronic music.

Warner Music Nashville is going to help Nashville public school kids run their own label – the first project of its kind in the country. Music Row shares the news.

Up-and-coming BMI singer/songwriter Tavonna Miller blogs for her alma mater Berklee College about her long path to creating and funding her debut album.

A new app allows George Harrison to show you his guitars. NPR takes the tour.

Rolling Stone asks attorney Larry Iser to break down songwriters’ and artists’ legal rights when it comes to who uses their music.