Posted in MusicWorld on September 30, 2009 by Russell Hall 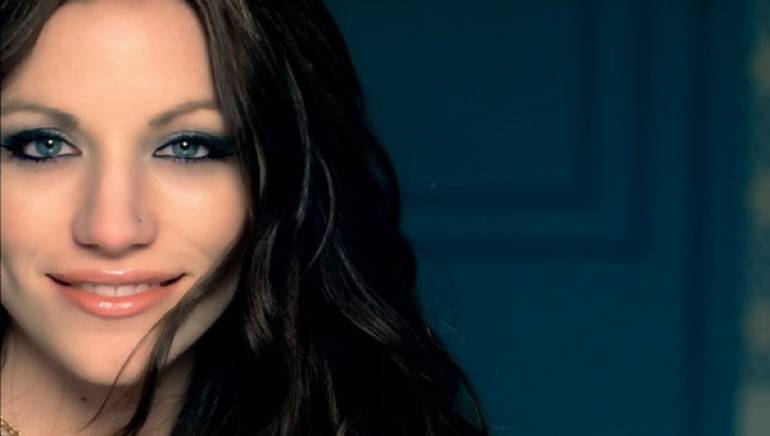 To change career direction in the wake of a smash success is hardly a standard formula in the music world. But Jessica Harp is doing just that. Having scored a chart-topping single and a gold album with the Wreckers – the country-pop duo she co-founded with Michelle Branch in 2004 – Harp is striking out on her own with her new solo disc, A Woman Needs.

“It makes things a bit more intimidating when there aren’t two people involved,” says Harp, who grew up in Kansas City, Missouri, and has lived in Nashville for the past five years. “Any success or failure falls squarely on your shoulders. But this album is the record I’ve always wanted to make, going back to when I was a kid.”

Harp knew from the time she was eight years old that she wanted to be a country singer. Her father was a diehard blues-rock fan – “He just got his shoulder tattooed with the Allman Brothers’ Eat a Peach album cover,” Harp says, with a laugh – but her mother favored the Judds, Alan Jackson, and Reba McIntire. Harp cites McIntire as an especially strong influence, adding that her music tastes have broadened through the years.

“As I’ve gotten older, I’ve developed a love for all types of music,” she says. “A good song is a good song, no matter what genre it falls into.”

Unlike the Wreckers’ album, which featured mostly dark, melancholy material, A Woman Needs exudes an upbeat modern-country vibe. A key player in the project was Jerry Flowers, who besides serving as bassist for Keith Urban, is gaining notice in Nashville for his songwriting and soundman prowess.

In addition to producing the album, Flowers co-wrote several tracks with Harp, including the disc’s first single, “Boy Like Me.” Urban plays guitar on the song, which, according to Harp, showcases her new direction in just the right way.

“I wanted to pick [a first single] that reflects where I am in my life right now,” she says. “That song is super sassy, and fun, and laid-back. That’s exactly how I’m feeling now.”