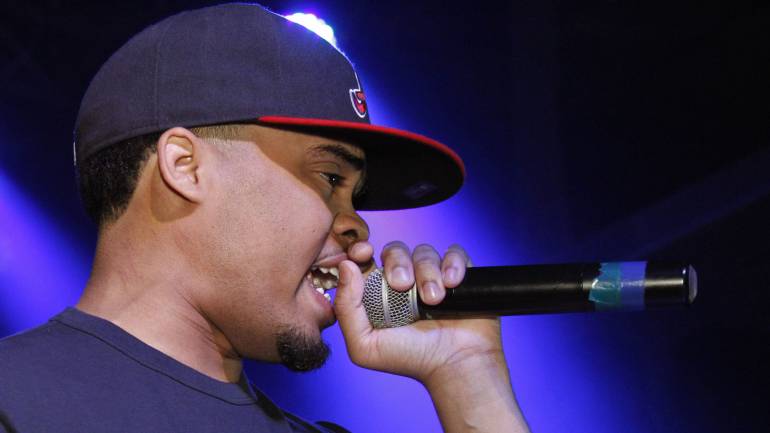 Along with the unsigned talent, the highly anticipated night of music featured a performance by Warner Bros. Records’ Curren$y and a surprise appearance by Cinematic/Def Jam Records’ recording artist Big K.R.I.T.

In addition, BMI’s Vice President, Writer/Publisher Relations Catherine Brewton presented the Legends of ATL Award to DJ Greg Street. The prestigious honor recognizes a community leader for his or her contribution to the Atlanta music scene.