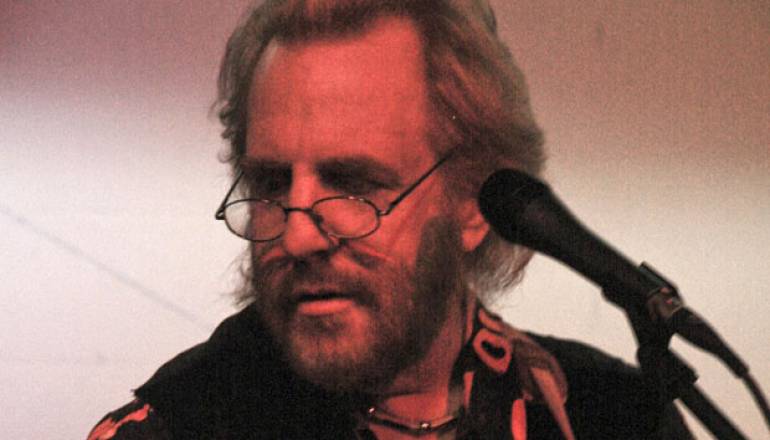 Gold became the leader of Linda Ronstadt’s band in the early ’70s and was featured on Ronstadt’s 1974 hit album Heart Like a Wheel. He was also the writer of “Thank You For Being a Friend,” which became the theme song for the long-running sitcom The Golden Girls.

Gold is survived by by his wife, Leslie Kogan; his mother; two sisters, Martha Carr and Melani Gold Friedman; and by his daughters from a previous marriage, Emily, Victoria and Olivia,