Posted in MusicWorld on January 25, 2010 by Kevin Zimmerman 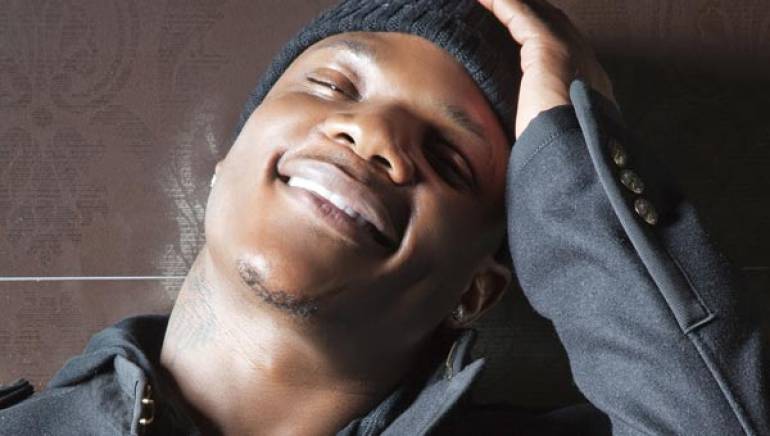 Responsible for co-writing a dizzying number of hit singles, from Usher’s “Yeah!,” Fergie’s “London Bridge,” and Ciara’s “Goodies,” to Chris Brown’s “Run It!,” Beyonce’s “Diva,” and Nelly’s “Grillz,” Sean Garrett might be excused for manifesting a healthy sense of hubris. “I knew I could sing when I was three,” he declares, “and to be in a position to write and perform all these songs is like cheating, almost – I love it.”

But spend a little time with him and you find a refreshing – and, in the music business, rare – humility behind the bravado. “I’m extremely thankful to my fans and my peers for giving me this opportunity,” he says more than once, and acknowledgments to God in providing him with his unmistakable talent dot Garrett’s conversations.

It’s been something of a whirlwind ride for the Atlanta native, who as an army brat spent his formative years bouncing around Europe. “That really taught me a lot of patience,” he says of the experience. “I was able to develop an understanding for different people and work with all kinds of genres of music. Living abroad really strengthened me, and allowed me to jump into different lanes and play at a higher level.”

Gaining experience as a performer in a series of talent shows, Garrett landed a recording contract with the continent’s Ariola/BMG by the age of 17 and, upon returning to the U.S., was on the cusp of signing with Warner Bros. when its black music department was folded. A bit later, his mother, who had always supported his creative endeavors, died, leaving him “in a very unfortunate situation in life.

Exiting from the music business to pursue an A.A. degree in business and a job as a mortgage broker, while rewarding, wasn’t entirely fulfilling and he redoubled his efforts as a singer/songwriter – although he found more encouragement on the songwriting side.

“I was more interested in defining myself as an artist,” he says, although his breakthrough with “Yeah!,” which came four months after relocating to Atlanta, initially made him reconsider.

“Whatever is making a lot of money for people is hard to ignore,” he laughs. “But I was never doing it for the money, but because I loved it so much.”

Now, fresh off opening for Lil Wayne on his 2009/10 tour, Garrett – still basking in a pair of Grammy nominations and a continuing run on the charts (“Break Up” by Mario, featuring Garrett and the ubiquitous Gucci Mane, has spent the past seven months on the r&b singles chart) – now turns his attention to his U.S. debut album, due out later this year.

“I’ve been working my tail off on it,” he enthuses. “I’m trying to stay healthy, eat right, keep my mind clean, and work every day, which helps me stay stress-free.”

Garrett’s songwriting muse can strike “in the studio, on my way to bed, while I’m eating breakfast … it’s always there. I wrote ‘Soldier’ for Destiny’s Child in the taxi on my way to the studio.”

For all these accomplishments, he says, “I’ve got a lot still to prove, but with the support of my peers, my fans, and God, I know I’ll get there, and get it right.”

Besides, he adds, “I’m hoping I can release two albums this year.”