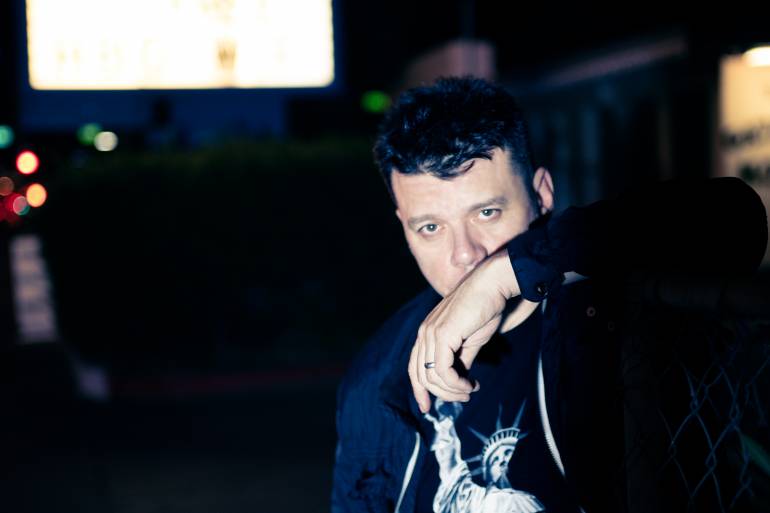 To celebrate the release of the band’s dynamic new record, The Trip Home, BMI songwriter/producer Scott Kirkland of The Crystal Method has been invited to the Clive Davis Theater for a special conversation with The GRAMMY Museum on Thursday, December 13, at 7:30 pm PST, in Los Angeles. In what promises to be an illuminating discussion, moderated by GRAMMY Museum Artistic Director Scott Goldman, Kirkland will expound on his band’s pioneering vision in ushering in the Big Beat sound and bringing electronic music to the masses.

As pioneers of 90’s electronica, The Crystal Method put a definitively American stamp on the genre through splicing elements of multiple styles into a propulsive, irrepressibly funky amalgam of dance music that still rocked as hard as the heaviest of metals. Formidably establishing their sound with their 1997 debut Vegas, the band helped define the new sound of the decade, paving the way for myriad electronic artists in their wake. Originally formed as a duo with co-founder Ken Jordan, The Crystal Method now exists as a solo act, with co-founder Kirkland at the helm.

GRAMMY member pre-sale begins November 8 at 10:30am, while general tickets go on sale November 10 at noon PST. More information and tickets can be found here.