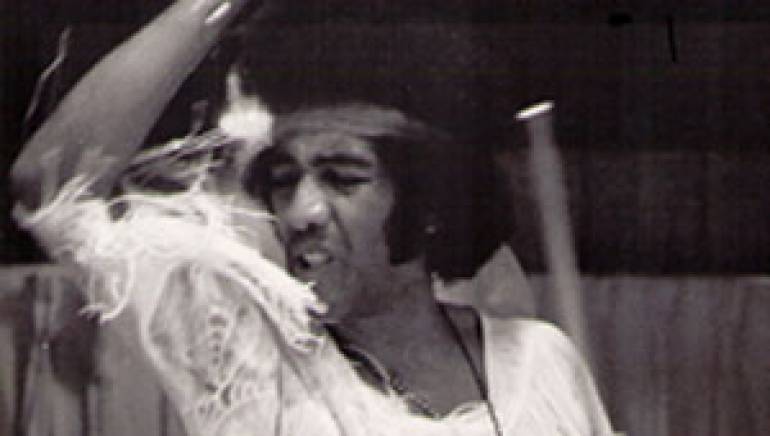 Salsa and Latin jazz musician Rudy Regalado has died. He was 67.

Regalado initially turned heads as the percussionist for Latin rock band El Chicano in the 70s. He played timbales with the influential group, which built a massive fanbase in the Southwest and generated considerable airplay with hits “Viva Tirado” and “Tell Her She’s Lovely.”

After forming his own band Chevere (Venezolano slang for “cool”) in 1983, the Venezuela native performed in a variety of top venues and events, including the House of Blues, Fiesta Broadway, the Queen Mary, the Hollywood Palladium, and the Playboy Jazz Festival, and toured throughout a host of countries and continents, including Thailand, Indonesia, Hong Kong, Malaysia, Canada, Puerto Rico, and Europe.

Regalado also recorded and appeared with other artists including the Zawinul Syndicate, Quincy Jones, Alphonse Mouzon, and Caravana Cubana.

He is survived by his wife Gloria, three daughters, Norka, Yolanda, and Lupe, and nine grandchildren.