BMI hosted the eleventh annual Sundance Film Festival composer/director roundtable, entitled “Music & Film: The Creative Process,” on Wednesday, January 21 at the Kimball Art Center. Focusing on the dialog and relationship between composer and director, the panel is a cornerstone discussion at the festival on the role of music in film. Topics discussed included the formula for creating a successful film score and the foundation and development of an effective composer/director relationship. 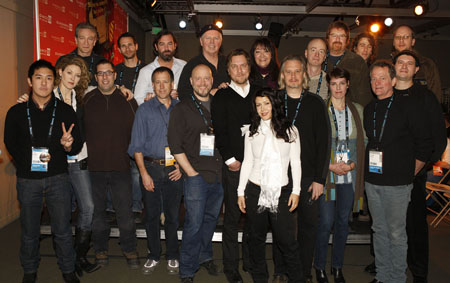 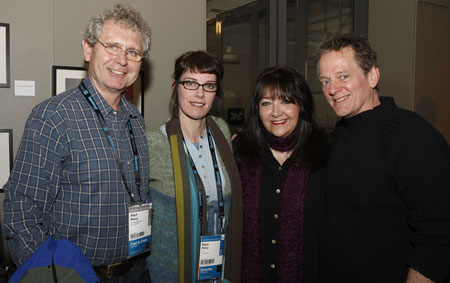 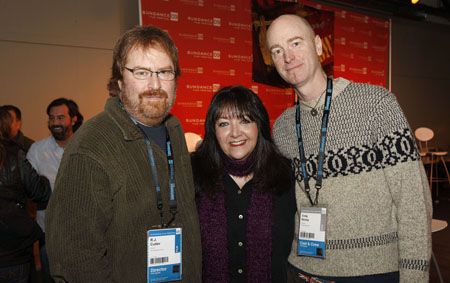 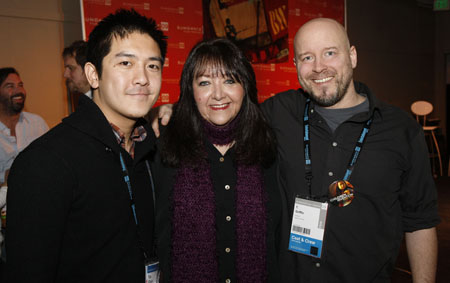 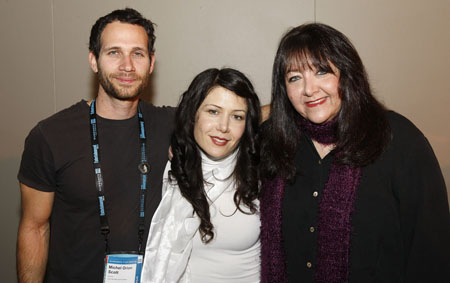 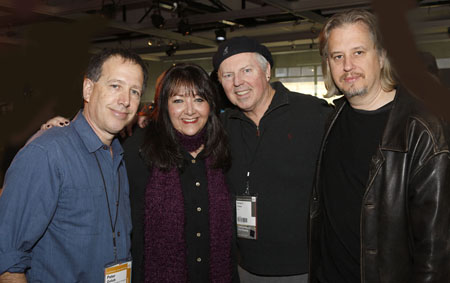 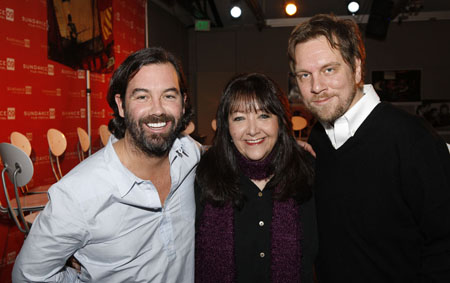