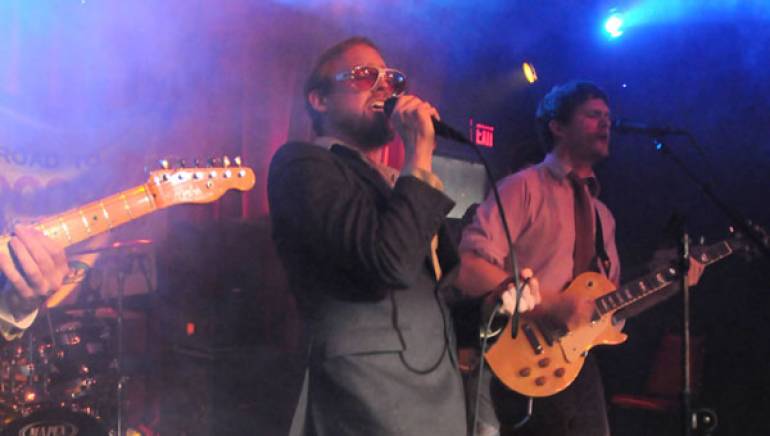 The Non-Commissioned Officers helped kick off the 2010 Road to Bonnaroo with a big win on Monday, February 22 at the Mercy Lounge, securing the first of four slots at Bonnaroo 2010. The contest, sponsored by BMI, Mercy Lounge, Yuengling, Camping World, and the Bonnaroo Music & Arts Festival, features the best of Nashville’s indie crop vying for four spots at Bonnaroo 2010. The competition is staged during designated nights of BMI’s free 8 off 8th showcase, and a combination of industry judges and audience participation determine the winner each night.

Known as the “Non-Coms” to their growing fanbase, the first 2010 winners initially banded together to perform on 2008 Nashville indie film Make-Out with Violence’s soundtrack. The group’s chemistry proved too good to lose, so the Non-Coms stayed together, honing their punchy thought-rock that layers haunting musings over dance-ready beats.

Each show starts at 9 p.m., admission is free and ages 21 and older are welcome.