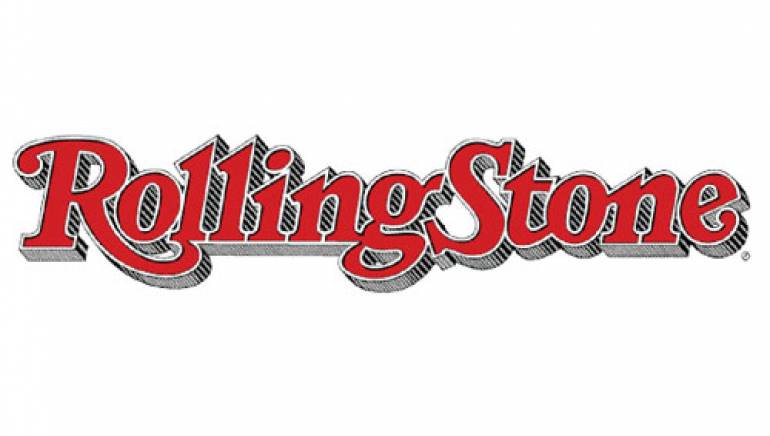 In its June issue, Rolling Stone magazine offered the latest version of its “500 Greatest Songs of All Time,” an update of its countdown originally released in 2004. Nuggets crafted by BMI songwriters overwhelmingly dominate the list: Standards from the BMI catalogue make up more than 60% of the classic roll call. Nine out of the top 10 picks are BMI gems: The Rolling Stones’ “(I Can’t Get No) Satisfaction,” co-written by Mick Jagger and Keith Richards, holds steady at the #2 position, and is followed by John Lennon’s “Imagine,” Marvin Gaye’s “What’s Going On,” Aretha Franklin’s “Respect,” the Beach Boys’ “Good Vibrations,” Chuck Berry’s “Johnny B. Goode,” the Beatles’ “Hey Jude,” Nirvana’s “Smells Like Teen Spirit” and Ray Charles’ “What’d I Say.”

Ultimately, the list is a genre-hopping joyride, canvassing the best of the American musical framework. From BMI legend Sam Cooke, who weighs in at #12 with “A Change Is Gonna Come,” to recent Songwriters Hall of Fame Towering Song Award recipient Paul Simon, whose “Bridge Over Troubled Water” checks in at #48, the picks reveal the richness of BMI’s deep catalogue.

For the full list, as well as analyses of what makes each classic hum, hunt down the June issue of Rolling Stone.