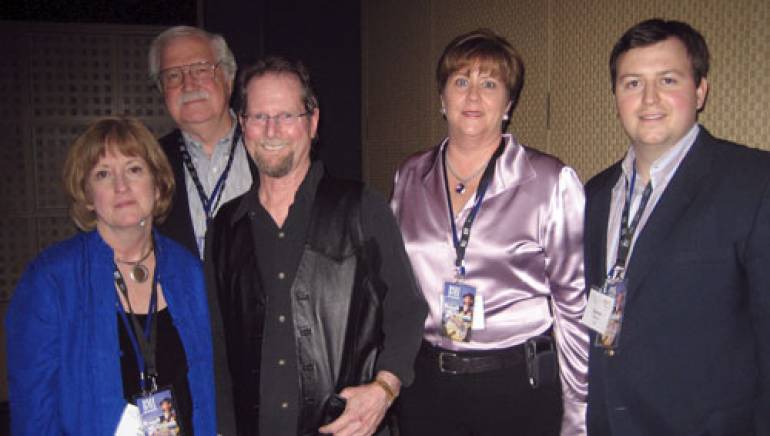 BMI recently provided the musical entertainment for over 300 executives at the Cox Television Sales Training Conference in Orlando. BMI songwriter Roger McGuinn, a Rock ‘n Roll Hall of Famer and founding member of The Byrds, sang his hits and told the stories behind his songs to the lucky guests in attendance. McGuinn wrote a number of The Byrds’ biggest tunes including “You Showed Me,” “Eight Miles High” and “Mr. Spaceman.”