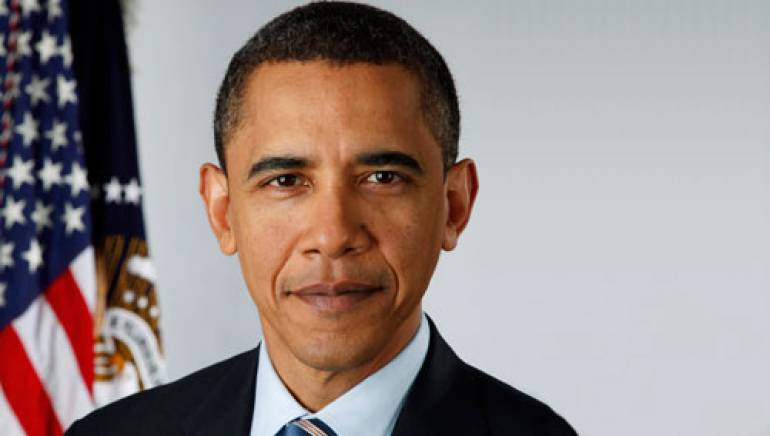 Intellectual property protection is essential in the digital environment, and the ACTA (Anti-Counterfeiting Trade Agreement), which is currently being negotiated, is an attempt to achieve this protection. In a recent speech, President Obama stated that “our single greatest asset is the innovation, ingenuity, and creativity of the American people” and that “it’s only a competitive advantage if our companies know that someone else can’t just steal that idea and duplicate it with cheaper inputs and labor.” BMI remains vigilant in its fight to protect the rights of songwriters, composers and music publishers and joined with other involved organizations as signatories to a letter thanking the president for his strong stance on intellectual property rights protection.

The full text of the letter appears below.

It was with great interest and appreciation that we read your recent remarks concerning the importance of intellectual property. You said “Our single greatest asset is the innovation, ingenuity, and creativity of the American people. It’s essential to our prosperity. But it’s only a competitive advantage if our companies know that someone else can’t just steal that idea and duplicate it with cheaper inputs and labor.” We wholeheartedly concur; indeed, we could not have stated this essential point any more clearly or succinctly.

One way the US can promote effective global intellectual property protection in the digital environment is through the negotiation of a strong and modern intellectual property enforcement agreement, the ACTA (Anti-Counterfeiting Trade Agreement). We were very glad to hear you refer to this Agreement in your remarks, and support the Administration’s attempt to ensure that discussions advance strong standards and enforcement mechanisms to address the theft of US creativity and ingenuity in this forum as well as the just beginning negotiations on the Trans-Pacific Partnership.

The organizations listed below, representing actors, musicians, performers, composers, songwriters, music publishers, technicians and craftspeople, directors and their teams, and record and film companies (both large and small), can only underscore, as you indicated, the economic and cultural importance of succeeding in promoting more effective global protection of copyright. America’s music and movies are not only central to our Nation’s economic competitiveness, but they define and reflect our ever-changing cultural landscape, and drive technological innovation in the delivery of content.

It is essential that US policies ensure that present and future generations of Americans can continue to earn a living through artistic and cultural pursuits that reflect and advance the interests of our diverse Nation. Success in enhancing the global protection of intellectual property will directly and significantly expand US exports and create new jobs in an arena where the US enjoys a competitive advantage–an advantage that is now undermined by global theft of intellectual property. We are grateful for your engagement, the support of your Administration, and your personal leadership on this critical issue.

With best personal regards, we are

John A LoFrumento, CEO The American Society of Composers, Authors and Publishers (ASCAP)

David J. Kappos, Under Secretary of Commerce for Intellectual Property and Director of the United States Patent and Trademark Office (USPTO)