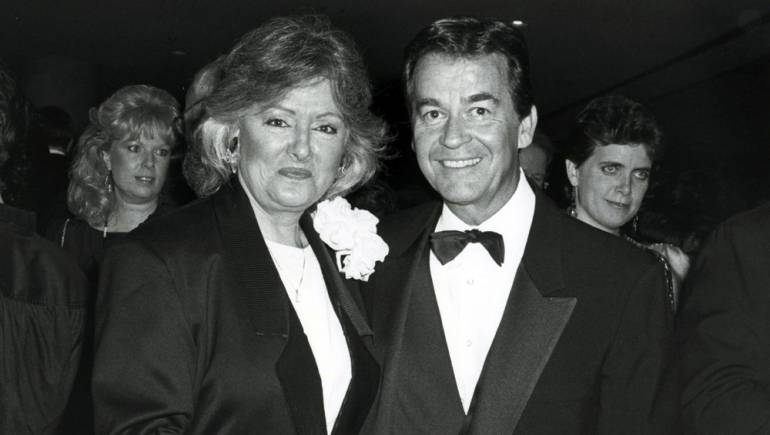 Dick Clark, the gracious and towering ambassador of American popular music and mainstream youth culture, passed away on Wednesday, April 17 in Santa Monica, California. He was 82.

After stints as a television announcer and DJ, Clark began the career that would eventually unfold into a media empire with a humble local dance show in Philadelphia. It was a simple but powerful concept: kids dancing to the latest hits. With Clark as the host, American Bandstand went on to be broadcast nationally on ABC from 1957 to 1989, providing the entire country with early and sometimes first televised performances of such icons as Jerry Lee Lewis, the Everly Brothers, Fabian, and many more.

Over the course of a more than 60-year career, Clark earned and proudly wore the moniker of “the world’s oldest teenager.” In all matters relating to music, from his early championing of rock and roll to his embrace of the subsequent emerging pop genres, Clark elevated new music with the enthusiasm of a bobby soxer racing to get the latest 45. His excitement was infectious and sparked the empowerment of youth as a powerful driver of popular culture.

Through Dick Clark Productions, Clark produced and executive produced countless hours of television, from other music shows, game shows, talk shows, children’s fare and comedy specials, to awards shows such as the Golden Globes, the Academy of Country Music Awards and the American Music Awards. Dick Clark’s New Year’s Rockin’ Eve launched in the 70s and became an American tradition.

Clark won five Emmys, including a Lifetime Achievement Award, and was inducted into the Television and Rock and Roll Halls of Fame. He was also a longtime BMI publisher and songwriter.

A bridge between business and youth culture, Clark at his heart remained a passionate champion of the power of music.