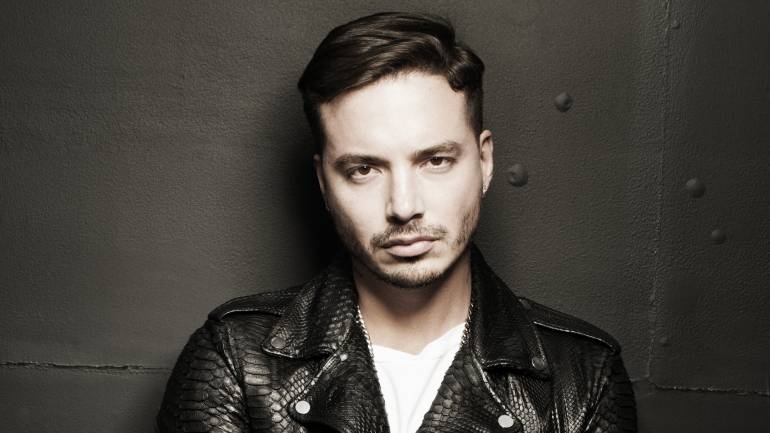 BMI is proud to announce that reggaeton superstar J Balvin has joined BMI for representation of the public performances of his dynamic music catalog.

Delia Orjuela, BMI’s Vice President of Latin Music says, “We are thrilled to welcome J Balvin to BMI and include his outstanding catalog of music in our repertoire. Balvin’s evolution from burgeoning artist to global reggaeton superstar has been incredible, and has made him one of the top artists in Latin music today. As a songwriter, the growth and depth of his storytelling has been met with tremendous success, which I’m certain will continue to soar.”

José Álvaro Osorio Balvin, better known to a legion of fans around the globe as J Balvin, has been scoring hits since 2012, including “Yo Te Lo Dije,” “6 AM,” “Ay Vamos” – which recently became the first Latin Urban video to surpass one billion views, and “Ginza,” which set a new Billboard record for the longest run at #1 on the Hot Latin Songs chart by an individual artist. This summer, J Balvin continued to take reggaeton to a new level of global recognition with the release of his new album Energia, which debuted at #1 on the iTunes charts of 16 countries. Produced by Sky and mixed by Mosty, the album finds J Balvin co-writing with, Bull Nene, Sky, Mosty and Poo Bear. Energia also has new collaborations with Juanes, Daddy Yankee, Fuego, Yandel, DVLP, MLKMN (visuals), and “Safari,” (featuring Pharrell Williams, Bia and Sky) – which recently became J Balvin’s fifth consecutive #1 single. Having already collected his first Latin GRAMMY Award last year, J Balvin won the award for Best Urban Music Album for Energia at this year’s 17th Annual Latin GRAMMY Awards ceremony last week, and treated the crowd to a rousing performance of “Safari” with Bia at his side.