Ayala has defined Norteño music with the signature songs and definitive instrumental stylings that have made him a superstar on both sides of the Rio Grande. After more than 100 albums spanning close to four-and-a-half decades and countless awards, Ayala’s legacy is a sound heard across cultures and borders that echoes with experience and empathy. 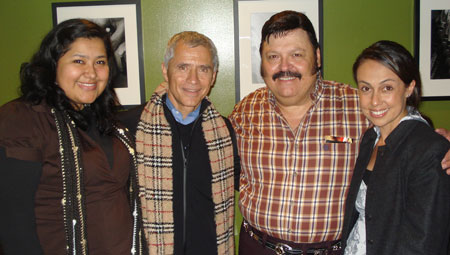 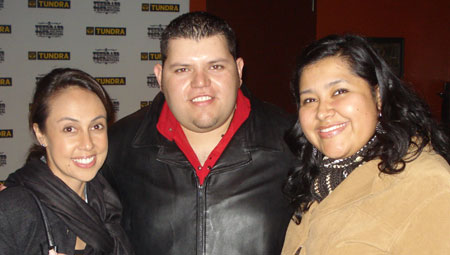