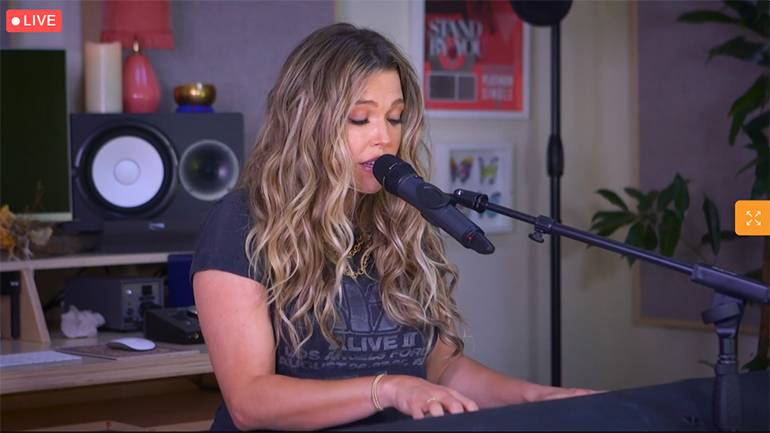 The National Association of Broadcasters’ State Leadership Conference, held virtually for the first time in NAB’S history, featured performances from two award-winning BMI songwriters. Platinum selling country artist Chris Janson and pop superstar Rachel Platten performed for more than 500 broadcasters from across the country who tuned into the annual conference, which was lived streamed from various studios in Washington, DC. Janson is a three-time CMA nominee with four # 1 songs to his credit, while Platten is an Emmy-winning multi-platinum-selling artist and published author, who wrote and recorded the iconic pop smash “Fight Song.”

The NAB State Leadership Conference is an annual event in which broadcasters hear from prominent federal policymakers and meet with legislators to discuss issues that affect the radio and television industries.