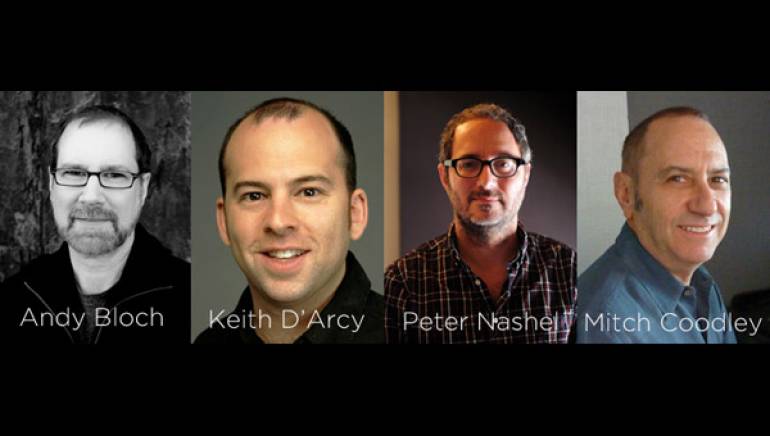 BMI will partner with New York University to present the NYU / BMI Workshop for Music in Commercial Media workshop on July 28-30 at NYU in Greenwich Village.

The NYU/BMI Workshop is an intensive three-day seminar dedicated to the business and techniques of producing and composing music for advertising, corporate branding and music production libraries. These areas constitute the world’s most heard music and provide major revenue streams for composers.

The deadline to apply is Monday, May 7. Space is limited, so please apply now.

Dr. Ron Sadoff, Director of the NYU Film Scoring Program, notes that, “In the wake of a decade of high-speed Internet communications, the opportunities for creating music within new broadcast mediums have expanded exponentially. At NYU we began to prepare composers for working not only in traditional media, but broadening their scope to include advertising and music intended for licensing over a broad range of outlets.

“In developing this workshop with Doreen Ringer-Ross (BMI VP and head of Film/TV) we envisioned an entirely new focus for The NYU/BMI Workshop for Music In Commercial Media. It features three days of intensive seminars centered squarely on the craft, production and business acumen required for producing music for advertising, corporate branding, and music production libraries. These areas constitute the world’s most heard music and provide revenue streams for hundreds of composers. In addition, the growing area of music licensing and its associated practices will be explored in depth. Both participating composers and auditors will be privy to daily critiques of participant’s works, industry panels, presentations and recording sessions emulating real-world scenarios — all under the guidance of four of the most experienced and influential figures in their fields.”

The NYU/BMI Workshop is the first to focus on the eclectic mix of the musician/production skills and the business acumen needed to be successful in these areas. Spearheaded by award-winning media composer Andy Bloch (Human: Music and Sound Design), the faculty and panelists will feature composer Peter Nashel (Duotone Audio Group), music producer Keith D’Arcy (Saatchi and Saacthi) and composer Mitch Coodley (Metro Music Library). In a dynamic mix of informative industry panels, faculty critiques sessions and live recordings in the state-of-the-art NYU James Dolan recording studio, participating composers will produce and record their music with top-tier musicians and engineers, under real-world conditions.

• Study with acclaimed media composers and faculty who have produced music for thousands of advertising spots, production libraries and scores for television and film.