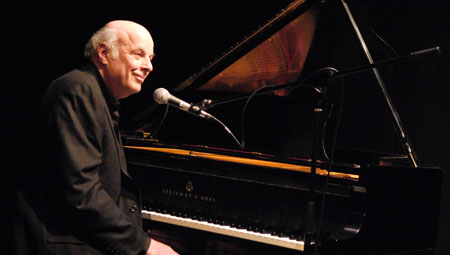 Songwriter Hall of Fame inductee Charles Fox, lectured during the first half of the event on his experience as a composer in the television and motion picture industries. Fox, a Grammy and Emmy-winning composer, is responsible for such hits as “Killing Me Softly”, “Ready To Take a Chance Again”, a slew of TV themes including The Love Boat, Happy Days, and Laverne and Shirley as well as film scores for Foul Play, Nine to Five and National Lampoon’s European Vacation. 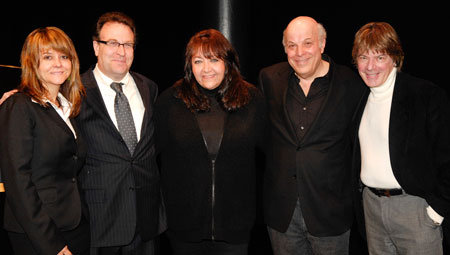