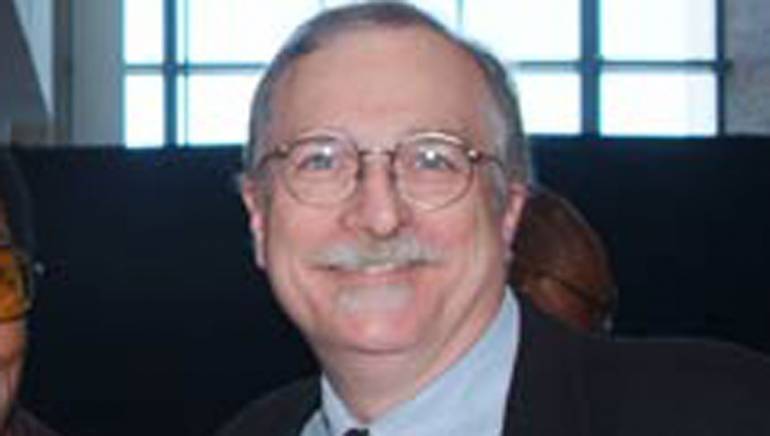 Dr. David L. Sanjek, a noted musicologist and former Director of the BMI Archives, passed away suddenly in New York on November 29 while on his way to a conference at the Library of Congress in Washington DC. The cause was a heart attack.

A recognized authority on music archiving, Dr. Sanjek had served as the head of the Popular Music Research Centre and a professor in the School of Media, Music and Performance at Salford University in Manchester, England since 2007. Educated at Connecticut College and Washington University, where he received a Ph.D. in American Literature, Dr. Sanjek served as Director of the BMI Archives from 1991 until 2007. While in that position, he continued to maintain a strong presence in the scholarly world, strengthening the ties between BMI and the academic community. He was well known as a very active member of the International Association for the Study of Popular Music (IASPM), serving as the Chair of the U.S. branch from 1995-1998.

After leaving BMI and taking the position at the University of Salford, Dr. Sanjek continued the work that had already made him one of the most prolific scholars in the field of American popular music. During the past few years, he organized major academic conferences, published numerous entries in the Grove Dictionary of American Music, guest-edited an issue of Popular Music & Society, consulted for the National Sound Recording Board at the Library of Congress, and presented his work at conferences and events all over the U.S. and U.K.

Known for his friendly and open demeanor and his encyclopedic knowledge about American popular culture, his written legacy ensures that we will continue to learn from his gently insistent voice. His most recent full-length text, Always On My Mind: Music, Memory and Money, is scheduled to be published in 2013 by Duke University Press.

He is survived by brothers Roger (Lani) of New York City and Rick of Nashville TN. Plans for a memorial service are under discussion. In lieu of flowers or other consideration, it is requested that donations be made to the MusiCares program of the National Academy of Recording Arts and Sciences.