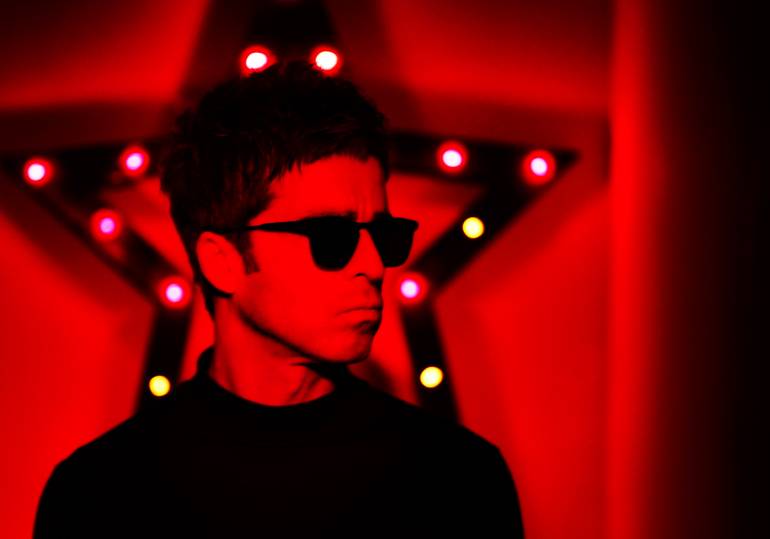 BMI announced today that Britpop icon and award-winning songwriter, Noel Gallagher, will receive the BMI President’s Award at this year’s BMI London Awards in recognition of his influence on songwriting within the music industry. The event will take place at London’s Savoy Hotel on October 21, 2019 and will be hosted by BMI President & CEO Mike O’Neill.

Noel Gallagher follows a distinguished group of past honorees, including Jay Kay, Kenny Chesney, P!NK, Willie Nelson, Adam Levine, and Gloria & Emilio Estefan, who have received the BMI President’s Award for exemplary contributions to the art of music and have significantly influenced the entertainment industry.

“Noel Gallagher is one of the most prolific songwriters of his generation,” said O’Neill. “His originality and authenticity have inspired musicians and fans around the world, both as the songwriting genius behind Oasis and as a solo artist. We’re incredibly honored to recognize Noel’s achievements and present him with the BMI President’s Award.”

Noel Gallagher is one of the U.K.’s most inspirational and successful songwriters enjoying over a quarter of a century of music industry triumphs with his former band Oasis, and with Noel Gallagher’s High Flying Birds since 2011. Noel also recently won the 2018 Q Award for Outstanding Contribution to Music and Best Solo Artist, adding to Noel’s list of highly prestigious accolades including the Ivor Novello Award for Outstanding Song Collection in 2013, NME Godlike Genius Award in 2012 and the Q Icon Award.

In addition to the President’s Award, this year’s ceremony will also honor pop singer and songwriter RAYE as the first recipient of the BMI Impact Award. This newest accolade will be presented to those in recognition of their groundbreaking artistry, creative vision and impact on the future of music.

Only just hitting her stride, RAYE’s co-writes for the likes of Beyoncé, Charlie XCX, Major Lazer, Little Mix, Khalid, Ellie Goulding, John Legend and more, have already amassed over 1 billion global streams, and her own hits – including an immaculate run of pop/R&B singles, starting with 2017’s top 15 hit “Decline,” into the Mabel and Stefflon Don collaboration “Cigarette,” and followed by another top 40 hit, “Check” – earning her multiple platinum discs in the UK.

The annual gala will also pay tribute to the U.K. and European songwriters and publishers of the past year’s most-performed songs on U.S. radio and television from BMI’s repertoire of nearly 15 million musical works. Million-Air Awards, Song of the Year, and awards for Pop, Film, Television and Cable Television Music will also be presented throughout the evening. Last year’s recipients include Ed Sheeran, Liam Payne, Tinie Tempah, James Arthur, Caroline Ailin and Johnny McDaid.