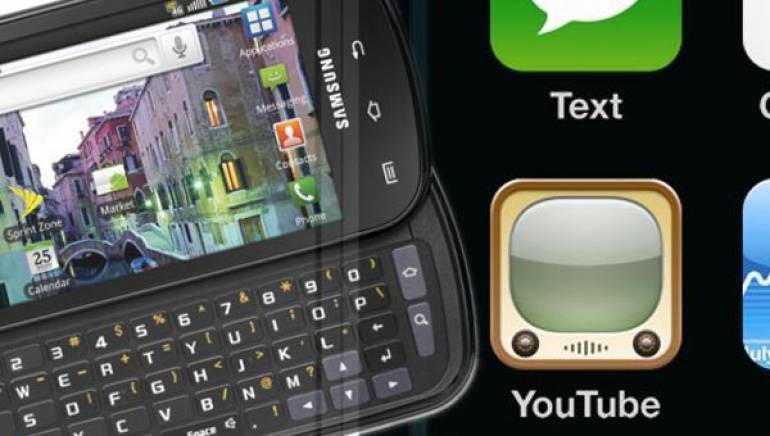 Mobile media is poised to take off in a major way, thanks to an expected boom in 4th generation (4G) phone sales and wireless network production, say telecom industry analysts.

Some 61 million smartphones and web-connected mobile devices were sold during this year’s second quarter alone, according to figures from IT analyst Gartner Research, including an estimated 8.4 million units of Apple iPhones, and, since their launch last June, an additional 5 million iPads. Smartphones accounted for 17.3 percent of total mobile handset sales during the first quarter, according to Gartner. The analyst expects smartphone sales to exceed that of desktop computers within two years.

Video To Go
Perhaps the most noteworthy statistic in the media-for-mobile uprising is the astonishing increase in smartphone video viewing. A Nielsen report issued earlier this year found that approximately 17.6 million users in the U.S. alone watched video from their phones during the fourth quarter of last year, representing a nearly 60 percent increase from the prior year period.

And it’s not just how many are watching, but what they’re watching: In addition to short video clips and related content, iPhone and other mobile-device users have been regularly viewing hour-long television episodes and even entire films by phone. Nor are viewers being deterred by screen size; NBC recently estimated that 60 percent of those accessing NBC.com from a mobile device did so while at home, rather than viewing the same programming on a conventional television.

Not surprisingly, media outlets have been working overtime to provide mobile nation with a steady stream of streams. For instance, Verizon recently made available Vcast streaming-video content, which offers live sports as well as regular programming from many of the major networks, for users of its Android series smartphones.

Faster, Faster
Meanwhile, wireless carriers are scrambling to keep up with the enormous demands being placed on their infrastructure by mobile-video devices seeking bandwidth-intensive media. Both AT&T and Verizon Wireless have announced plans to boost 4G wireless networking speeds and connectivity over the coming months. (4G services are currently powered by one of two competing technologies: WiMax, or Worldwide Interoperability for Microwave Access; and LTE, for Long Term Evolution, the latter preferred by telecom giants like Verizon and AT&T.)

Scott Snyder, author of “The New World of Wireless: How to Compete in the 4G Revolution,” says that the increased speeds and device interoperability of the emerging smartphone era signifies a major turning point in online evolution. Not only will 4G shift the balance of power in favor of the user and away from the network providers, “this technology platform will really allow much more interconnectivity across the planet,” says Snyder, in the process promoting greater innovation and overall productivity, he adds.

Writing in the new report “Global Entertainment & Media Outlook 2010-2014,” Marcel Fenez, Global Leader, Entertainment & Media practice for analyst PricewaterhouseCoopers, agrees with Snyder’s assessment. By the end of next year, advances in technology and products will find multi-functional and interoperable mobile devices coming of age as a consumption platform, says Fenez. “Consumers are increasingly demanding ‘ubiquity,’ with content flowing across different devices to support ever-greater interactivity and convenience. They are using mobile in new ways, in addition to downloading ever-increasing numbers of mobile applications to support their lifestyles. The ability to consume and interact with content anywhere, anytime — and to share and discuss that content experience with other people via social networks — will become an increasingly integral part of people’s lives.”