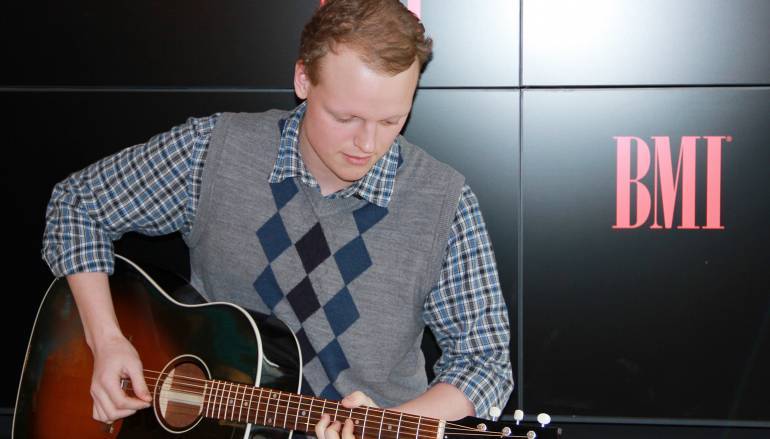 The life and music of BMI songwriter Zach Sobiech, the brave teen who passed away from a rare form of bone cancer in 2013, is once again being celebrated with the launch of a new Disney+ film, which tells his inspiring story. His hit song “Clouds,” which went viral shortly before his death, has now reached #1 again on iTunes, and its video has received over 15 million YouTube views. The moving film of the same name features never before released music written by Sobiech.

In addition, a virtual concert, Clouds: A Musical Celebration, will honor Sobiech’s music and his work to find a cure for cancer with performances by Fin Argus, Sabrina Carpenter, OneRepublic, Jason Mraz, and others. You can watch Clouds: A Musical Celebration live on Saturday, October 24, at 11 a.m. PT on Facebook.com/DisneyPlus. To read the story of BMI signing Sobiech, which is also depicted in the film, click here.