Posted in MusicWorld on July 11, 2007 by Melinda Newman 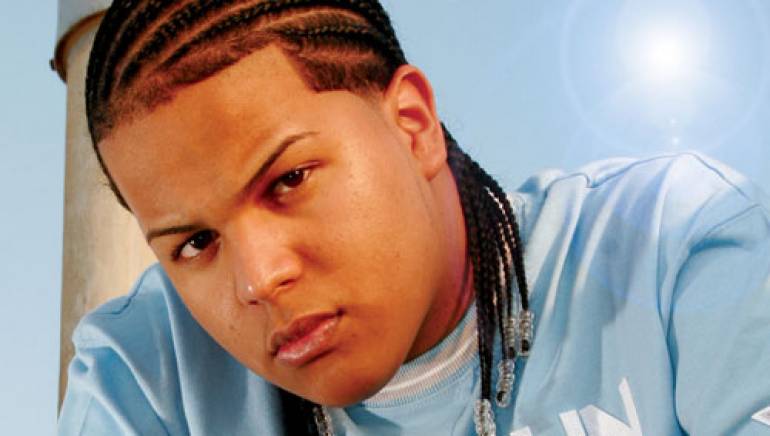 There are lots of Nellys in the music business: Rapper Nelly, Nelly Furtado, remixer Nellie Hooper, chanteuse Nellie McKay … but there’s only one Nely.

Nely’s nickname is “El Arma Secreta” (The Secret Weapon) and for good reason. Even though Nely (born Josias de la Cruz) is only 19, he has already proven himself a one-man reggaeton machine. The producer was behind the soundboard for major hits such as Wisin & Yandel’s “Noche de Sexo” and “Rakata,” Tito “El Bambino’s” “Mia,” Hector “El Father”’s “Noche De Travesura,” Don Omar’s “Salvaje” and Zion Y Lennox’s “Cuando.”

Most recently, Nely, who was nominated for producer of the year at the 2007 Billboard Latin Music Awards, produced a number of tracks on Daddy Yankee’s new album, El Cartel: The Big Boss. Released in June, the album debuted at No. 1 on Billboard’s Top Latin Albums chart and No. 9 on the Billboard 200. He’s previously worked with Daddy Yankee on his duet with Snoop Dogg, “Gangster Zone.” His latest effort with Don Omar is the infectious “Calm My Nerves,” from Omar’s El Pentagono, a collection of tunes from top reggaeton artists that came out in March.

Nely, who was raised in Puerto Rico, is signed to Universal Music Publishing Group Latin America. He began playing drums when he was only five and was producing before he was old enough to drive. Among his influences, according to his myspace page, are Dr. Dre, Scott Storch, Neptunes and Timbaland. He now splits his time between Puerto Rico and Miami.