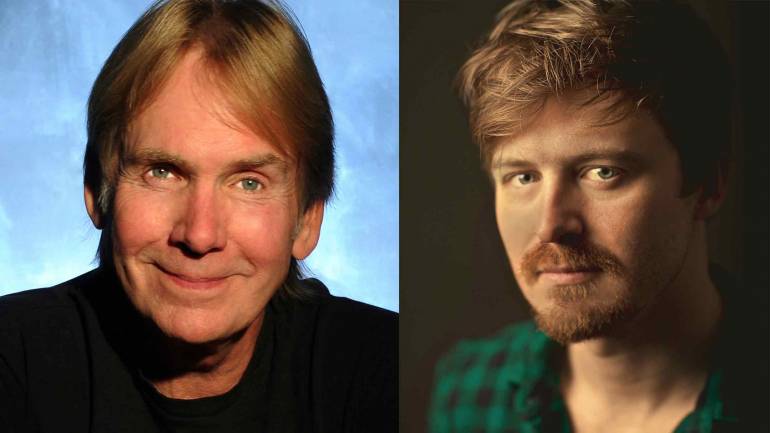 While the United States is not among the 30+ countries that send a delegate to compete on international television in the annual Eurovision Song Competition, this year yielded some surprising results. Nashville-based father and son BMI songwriters Rob and Matthew Crosby, along with three other writers, wrote “Calm After the Storm” for Dutch country duo the Common Linnets, and the Netherlands submitted the group and song as its entry. The pair’s heartfelt delivery of the tune took Eurovision by storm, landing them an overall second place win on the show, as well as the Marcel Bezençon Artistic Award. Since then, “Calm After the Storm” has also rapidly ascended iTunes best-seller lists. To make the evening even more special, the writers of the song were then honored with the prestigious Marcel Bezençon Composer Award - a peer-voted accolade presented on behalf of all of the participating writers in the competition for excellence in songwriting. Congratulations, Rob and Matthew!