Posted in MusicWorld on January 16, 2007 by Deborah Evans Price 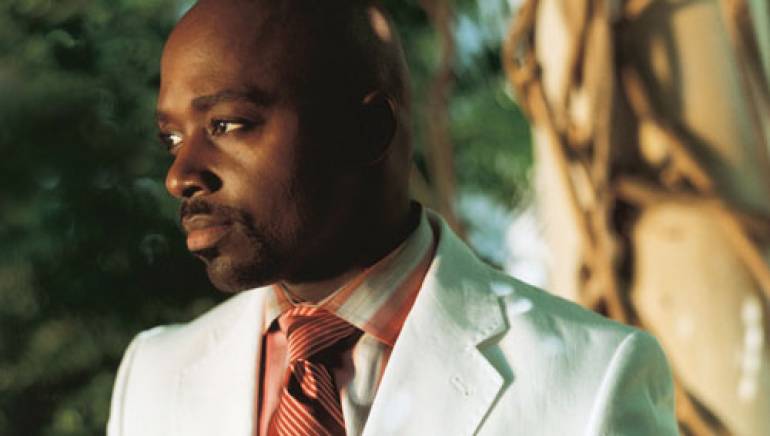 After years of lending his songwriting and production skills to projects by other artists, Myron Butler stepped into the spotlight with the successful 2005 release of Myron Butler & Levi’s Set Me Free.

One of the gospel community’s most versatile talents, Butler had his first song recorded at age 17 by Dallas’ DFW Mass Choir, and he became friends with choir director Kirk Franklin. DFW Mass Choir evolved into the groundbreaking group God’s Property and Butler became choral director.

Mentored by Franklin, Butler continued to hone his talents and gained a reputation for his writing and production. He has written and/or produced songs for Franklin, Smokie Norful, Kim Burrell, Twinkie Clark and other top gospel artists, as well as for the soundtrack to the film Kingdom Come.

He formed his own group, Myron Butler & Levi, and signed with EMI Gospel in 2004. “When I talk to aspiring artists, I tell them 90% of the reason I got a recording contract was the company being able to look at my track record as a songwriter,” Butler says. “It was me writing and writing and writing that was the catalyst that got me the record deal. I tell other aspiring artists that if they continue to develop the craft and are serious about it, it will take them so much further than they thought it could.”

Butler plans to go into a studio in El Paso and begin work on his sophomore disc. “We’re just going to get away and create and really make sure we’re hearing what God would have us say on this next record,” the Dallas resident says. “We want to create music that people enjoy. [We want] them to dance to it, learn from it, live by it and be made a better person.”

Butler says he plans to record a duet with Franklin on the new album. He’s also producing a solo album on Levi member Candy West. “I want to do more producing and songwriting,” he says. “I want to continue to lay the foundation for what God already started in me.”