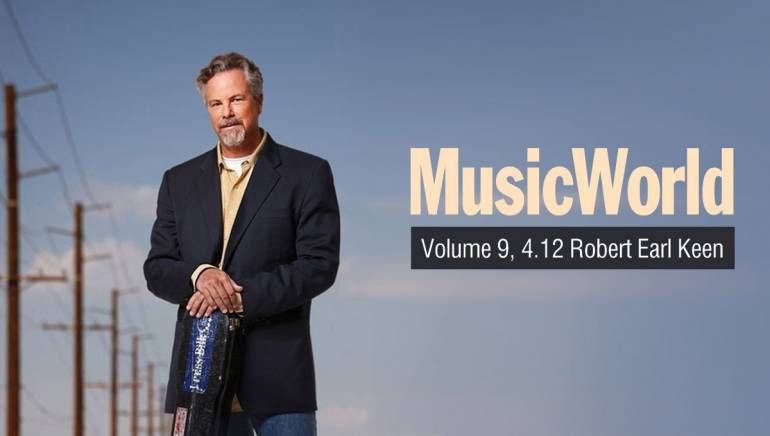 Check out the new issue of BMI MusicWorld, featuring…

Robert Earl Keen: “I do have formulas that I like, but I try everything that I possibly can. Which would include just picking a word out of the air and trying to write a song around it, standing in the middle of a pasture stark naked and strumming a guitar—I believe that it takes all kinds of stimuli to come up with a song, and I’m not out there to write the same song over and over.”

Wayne Hector: “Be as consciously judgmental of your own music as possible. Don’t think something’s good just because you wrote it.”

Dan Romer: “When listening to a new artist the most important thing to me is the way they end their phrases. That’s the spot where you’ll hear vocal insecurity or confidence.”

From the Archives: BMI’s songwriting history, in pictures.